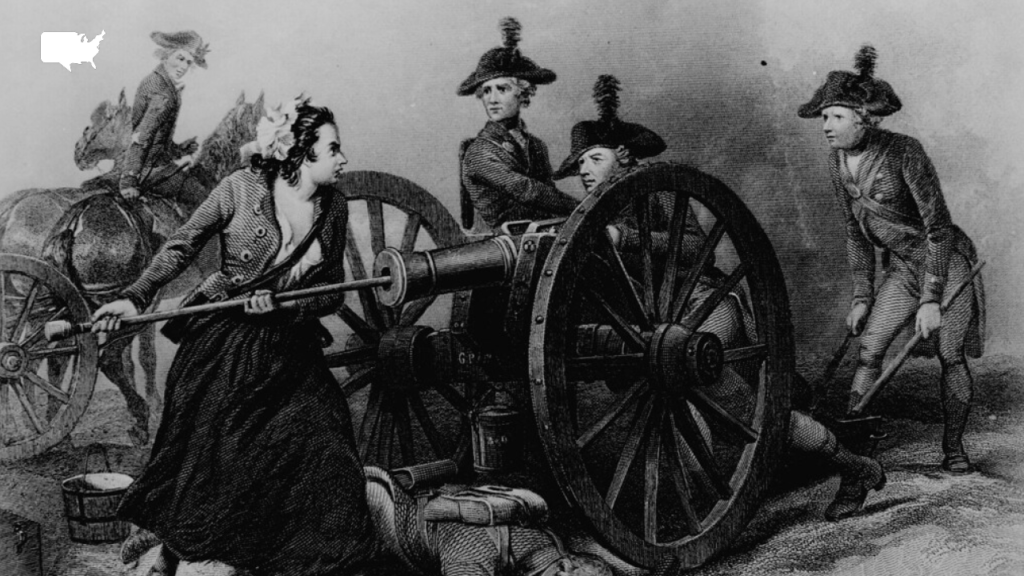 Politicians and media personalities have undertaken a massive campaign to censor a giant swathe of our African American History. They have a specific target—the New York Times’ imperfect but provocative 1619 Project—and a general one: Critical Race Theory (CRT). As originally worked out in some of the nation’s top law schools, CRT probed the persistence […]