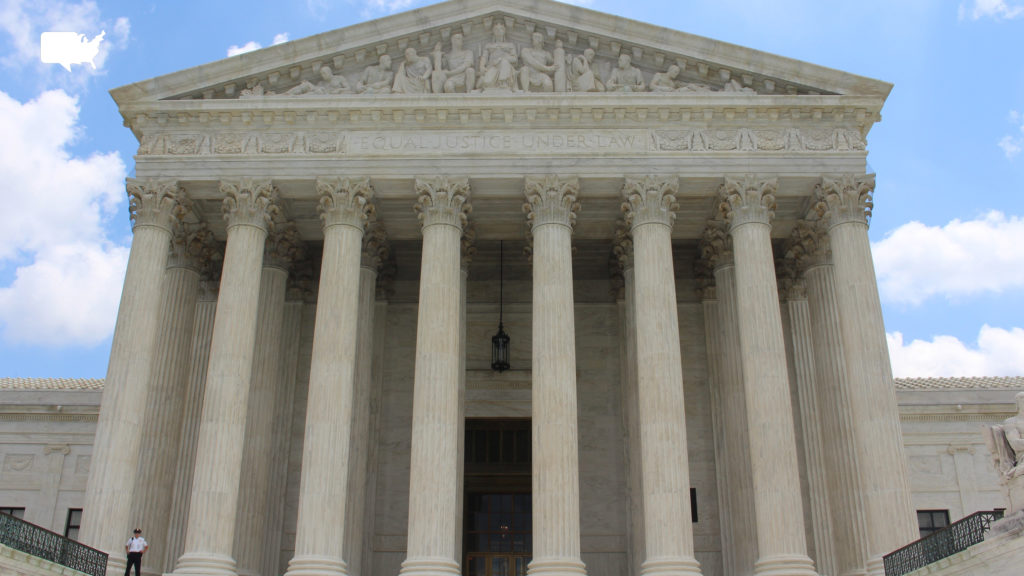 In the spring semester of 1856, a 25-year-old student at Harvard Law named James Bradley Thayer submitted an entry into the school’s annual essay competition.  Undoubtedly, he had the cash prize in mind. After all, Thayer did not descend from Boston’s patrician class that dominated Harvard; he had to fund his own education, given his […] 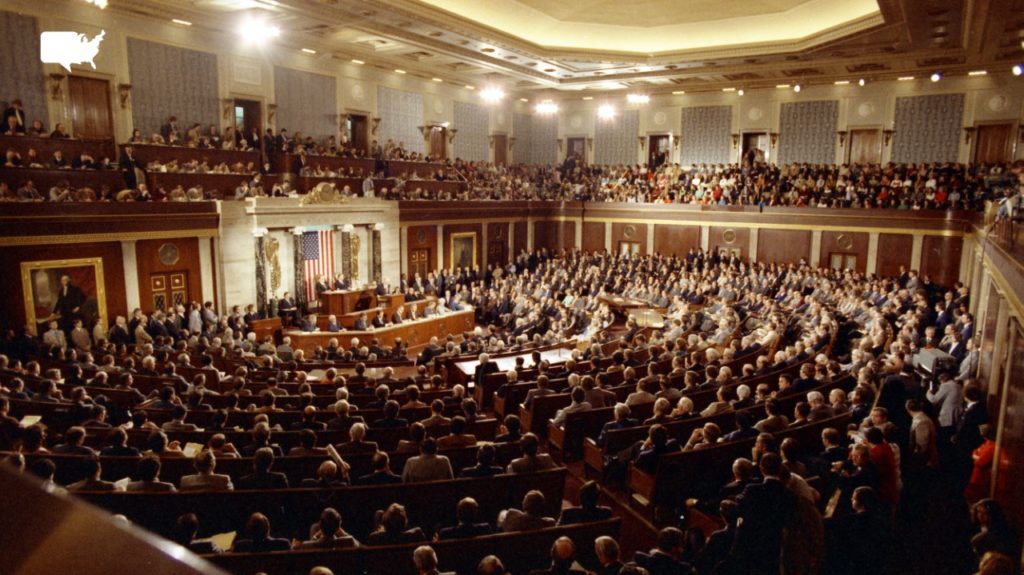 In Common Good Constitutionalism, Harvard law professor Adrian Vermeule seeks to accomplish for the whole of American constitutional law what the landmark Dobbs opinion delivered to the nearly fifty-year abortion regime of Roe v. Wade—a dramatic reversal. Unlike the devoted ranks of the FedSoc crowd, however, Prof. Vermeule is not angling for the triumph of […] 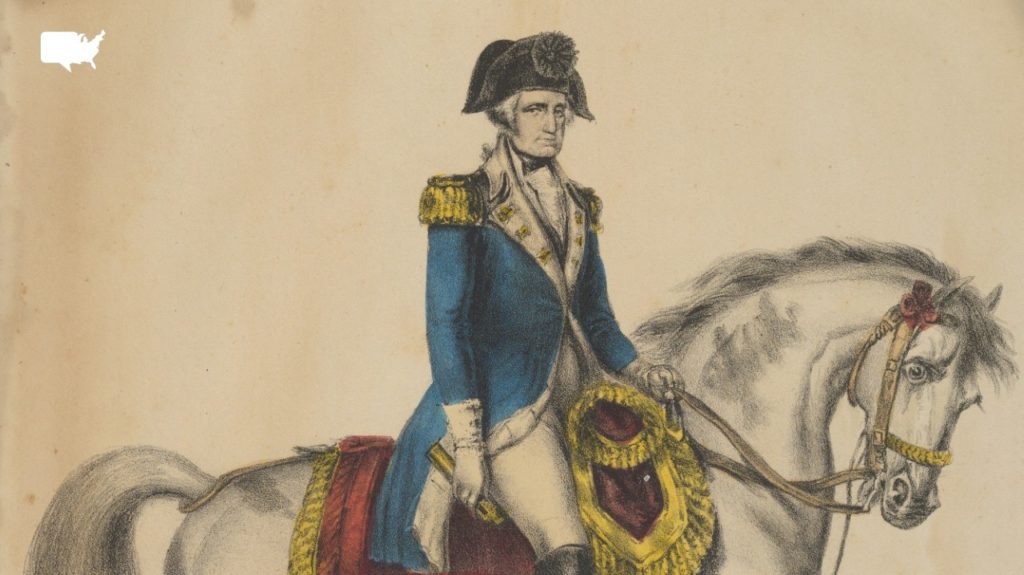 While scholars have justifiably given the election of 1800 much attention, the contest of 1796 deserves its own share of scholarly interest as Stephen Kurtz, Joanne Freeman, and John Ferling have demonstrated.  Not only was it the first truly contested election involving political parties but it also signaled, as Kurtz observed, the beginning of the […] 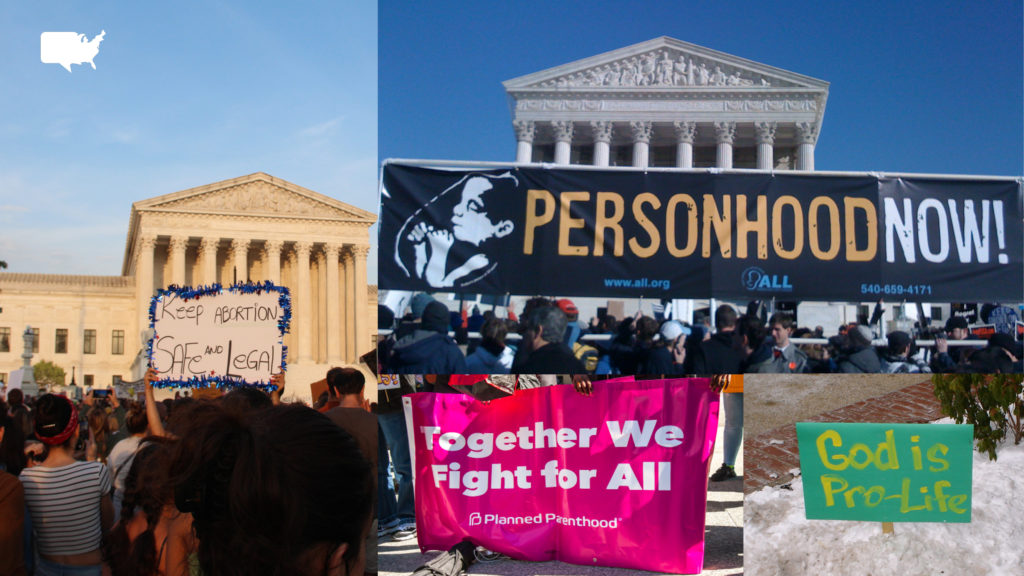 Last month, Politico released a draft of the Supreme Court’s decision in Dobbs v. Jackson Women’s Health Organization. The opinion, authored by Samuel Alito, affirms that the Court – short of an unexpected revision or vote switch – will soon wholly overturn Roe v. Wade. Per the draft, “Roe was egregiously wrong from the start.” […] 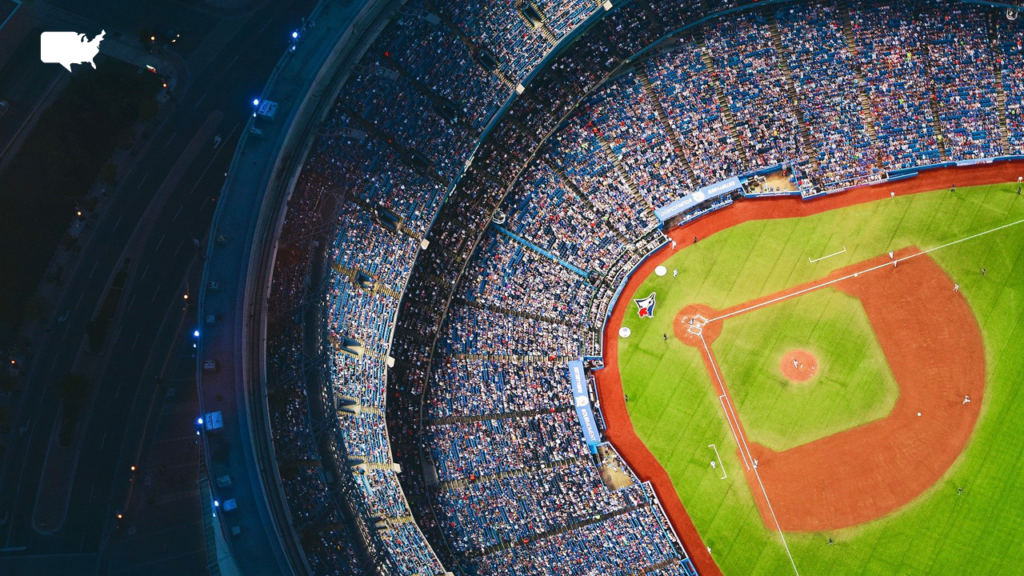 The national pastime shares an image problem with national politics: gridlock. Baseball’s “pace of play” crisis—balls are too rarely in play because defenses today are designed to exploit the rules of the game—illuminates similar perceptions about our constitutional system. In both cases, consumers—be they baseball fans or American citizens—are frustrated with inactivity. Yet it is […]