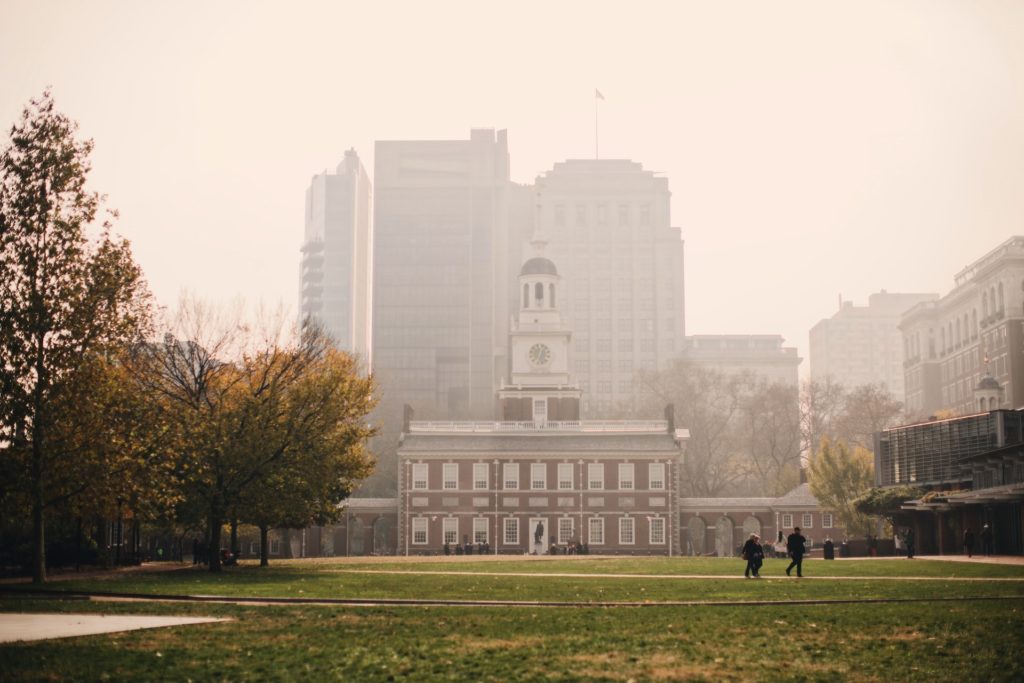 The following essay is a response to pieces by Sanford Levinson, George Van Cleve, David Wilkins, and Citizen US as part of our Symposium on Constitutional Reform.   When the political scientist John Roche described the founders of the 1780s as a “reform caucus” in action, he captured a truth that has proved elusive in […] 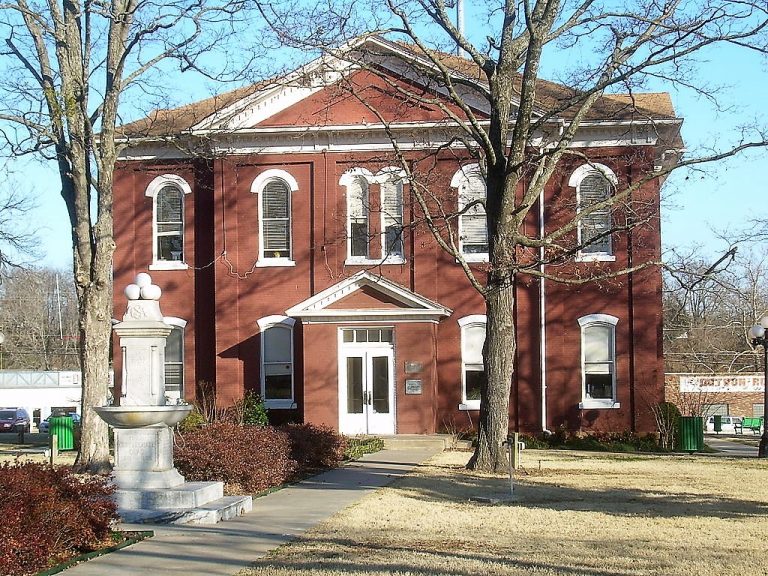