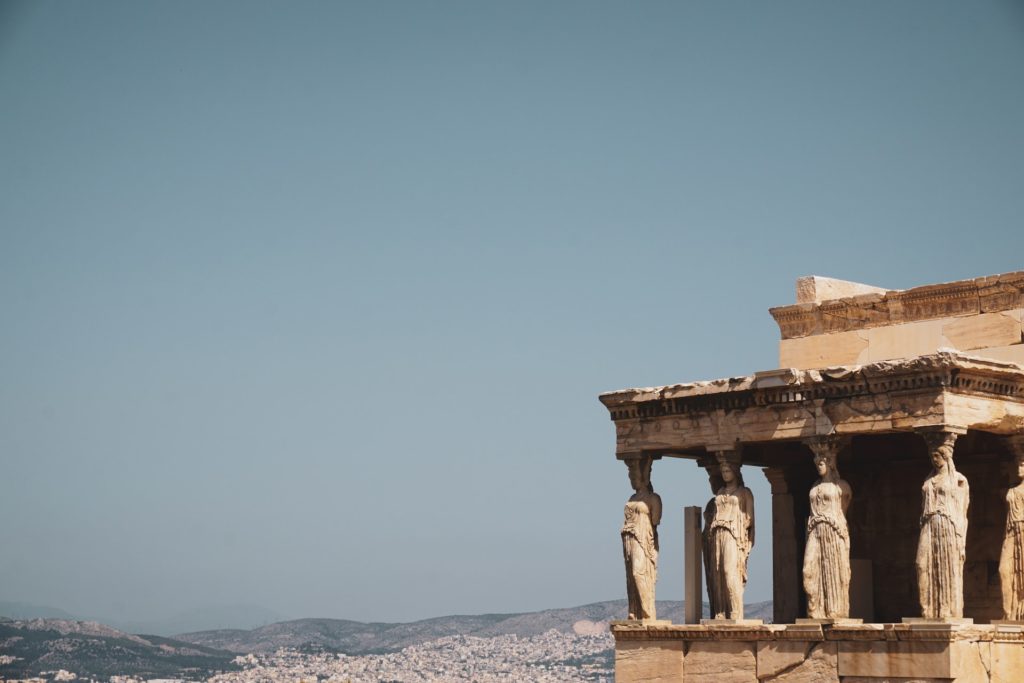 Sometime in the last few years, for the first time in American history, it became respectable to publicly oppose religious liberty and its overarching value in our political order. It is a remarkable, and portentous, turn.  Religious liberty has always been an axiom of our political culture.  Americans long regarded it not only as the […] 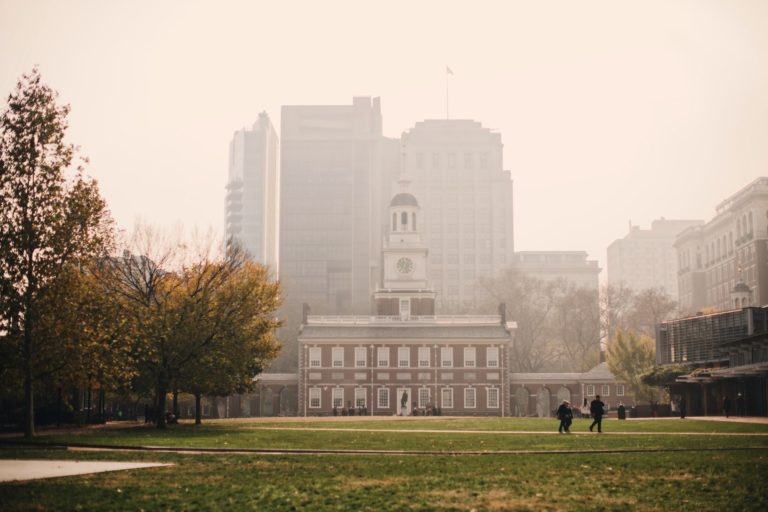