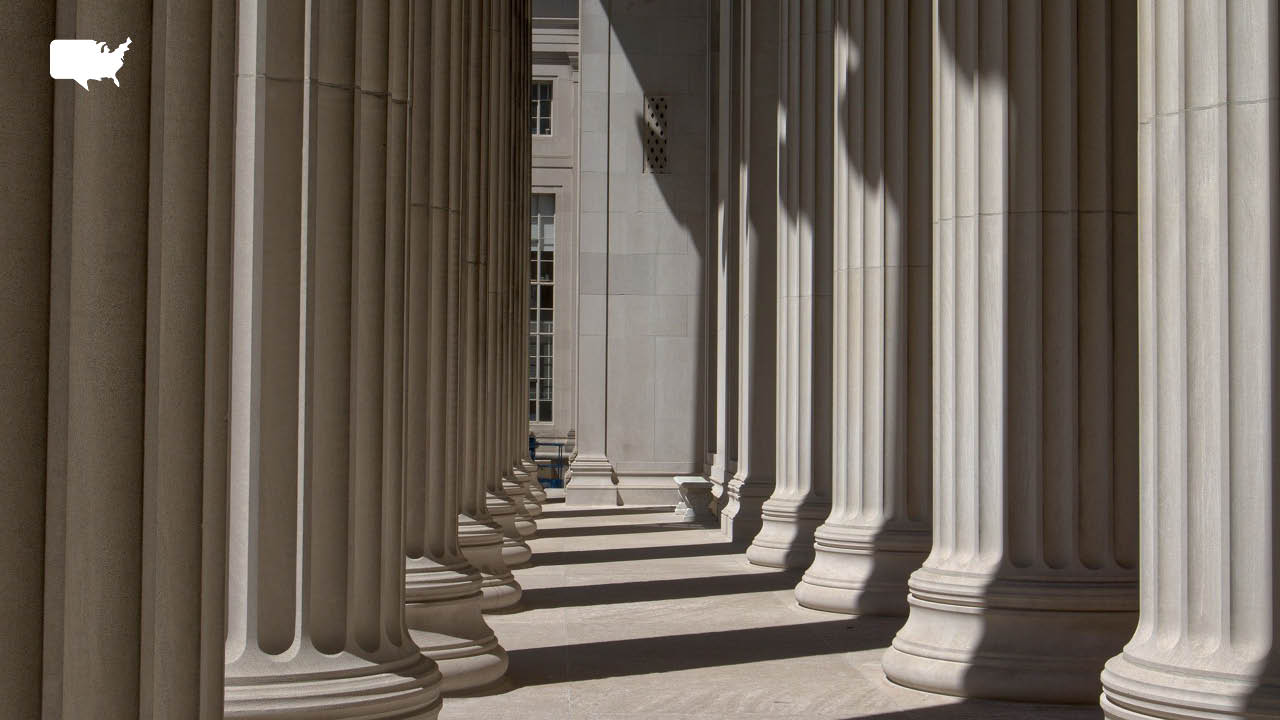 Garrett Snedeker’s thoughtful review of my book, The Hollow Core of Constitutional Theory: Why We Need the Framers, concludes by requesting a follow-up essay. In particular, he asks how my call to bring the Framers’ intentions back into the core of constitutional interpretation relates to what Snedeker, Hadley Arkes, and their James Wilson Institute colleagues call “A Better Originalism.” They argue that today’s “timid, positivist originalism” must boldly embrace the “influence of natural law on our nation’s founding.” Whether their approach is a more-faithful-to-the-founding method of constitutional interpretation by the Supreme Court will depend on the answers to a series of important historical questions.

Their arguments begin on solid historical ground. There is no shortage of references to self-evident truths and natural rights in the founding era. Citing James Wilson’s law lectures, Arkes has pointed out that the “founders recognized that there could . . .  be unjust laws.” Since Wilson was a sitting justice of the Supreme Court at that time, we might have expected him to follow that comment with something along the lines of what “A Better Originalism” urges, which is that the justices must “test the underlying moral justification for why a law exists.” But, instead of pointing to the Court, Wilson said that the people will assess the morality of a law. This presents an important research question.

Do we have strong evidence that the Framers believed that judges would generally be responsible for conforming constitutional meaning to the demands of justice? One answer has been provided by distinguished legal historian R.H. Helmholz, who has shown that the “then-current British and European jurisprudence . . .  held that laws . . .  deemed ‘odious’ because they were unjust or at odds with principles founded upon the law of nature” would be construed narrowly and not extended beyond their terms. Nevertheless, the terms themselves would be enforced as written, despite being in conflict with the law of nature.

That traditional approach appears in the writings of both Alexander Hamilton and the founding Court. Hamilton’s famous defense of the “least dangerous branch” in Federalist 78, for example, distinguished between laws contrary to the Constitution and those that are not unconstitutional but are nevertheless “unjust.” Hamilton argued that the judiciary is empowered to declare unconstitutional acts “void.” But for unjust laws that are not “infractions of the Constitution,” the courts’ power would be limited to “mitigating [their] severity and confining [their] operation.”

In Calder v. Bull (1798), Justice James Iredell also addressed the question of the relationship between judicial review and “natural justice.” He said that, although he would be willing to invalidate a law if it clearly conflicted with the Constitution, “the court cannot pronounce it to be void merely because it is in its judgment contrary to the principles of natural justice.” Rather, “all that the court could properly say in such an event would be that the legislature (possessed of an equal right of opinion) had passed an act which, in the opinion of the judges, was inconsistent with the abstract principles of natural justice.”

Iredell noted that “some speculative jurists” had argued that “a legislative act against natural justice must in itself be void,” but he could not imagine that “any court of justice would possess a power to declare it so.” Along the same lines, Robert George’s considerably more recent In Defense of Natural Law (1999) concluded: “To the extent that judges are not given power under the Constitution to translate principles of natural justice into positive law, that power is not one they enjoy; nor is it one they may justly exercise.”

If the Framers did not believe that the Court had the power to strike down an otherwise constitutional law because it was unjust, the next question is whether the Framers meant for specific provisions of the Constitution to encompass particular principles of natural justice. If so, then to interpret those clauses properly, judges would need to understand and apply the substance of those natural rights.

Making that clause-specific argument requires evidence showing that the Framers intended for the provision to stand for a particular natural right or self-evident truth. For an outstanding model of this type of argument, see the series of articles by my colleague Phillip Muñoz relating to the relationship of the natural right of religious liberty to the First Amendment’s free exercise clause. It is important to note just how detailed and well documented his research is. His excellent forthcoming book, Religious Liberty & the American Founding: Natural Rights and the Original Meaning of the First Amendment Religion Clauses, devotes well over 100,000 words to delineating the connection between natural rights and just 16 words of the Constitution. That kind of careful and comprehensive research will be necessary to support the correspondence between natural rights and each potentially relevant constitutional provision.

What about the broad statements in the Preamble and the other parts of the Constitution that Justice William Brennan once described as “majestic generalities and ennobling pronouncements”? The classic summary of the Supreme Court’s view appears in Jacobson v. Mass (1905), in which Justice John Marshall Harlan said that the Preamble “has never been regarded as the source of any substantive power . . . .” But perhaps further historical research into the Framers’ understanding of the Preamble and its relationship to Article III will point in a different direction.

The specific question for that research is not whether the Framers thought that the Constitution was adopted to “establish justice” and “promote the general welfare,” but whether those clauses were meant to be a linguistic vehicle by which the power of the judiciary would expand beyond the limits described by Hamilton and Iredell as well as Professors Helmholz and George. In considering that possibility, it might be worth noting that the Preamble was cited only once in the Court’s first 30 years.

One final historical issue: “A Better Originalism” calls for “a bolder, more robust jurisprudence” that will recover the jurisprudence of the founders. But when we look at the jurisprudence of the founding Supreme Court, it was not particularly bold or robust. Even filling the six-member Court was a challenge. George Washington’s old friend Robert Harrison declined a seat. Framer John Rutledge accepted the appointment, but he never showed up and ultimately resigned to be a South Carolina state court judge. Federalist co-author John Jay served as chief justice for a few years, but then quit to become governor of New York because he believed that the Court did not possess a sufficient amount of “Energy weight and Dignity.” James Wilson only wrote one opinion of significance in his decade on the Court, with much of his time spent on his law lecturing and his substantial real estate investment program. Any call for today’s justices to return to the jurisprudence of the founding should take into account the fact that the founding Court appears to have had impressively modest levels of “Energy weight and Dignity.”

In short, to make the case advanced by “A Better Originalism” regarding the proper role of the Supreme Court in constitutional decision making, there is a great deal of historical work to be done: sources identified and double checked, footnotes written, and assumptions tested. I look forward to reading the results.

Donald L. Drakeman is Distinguished Research Professor in the Center for Citizenship and Constitutional Government at the University of Notre Dame, and a Fellow in Health Management at the University of Cambridge. His writings have been cited by the Supreme Courts of the United States and the Philippines, and his  seven books include The Hollow Core of Constitutional Theory (Cambridge, 2020), and Church, State, and Original Intent (Cambridge, 2010).