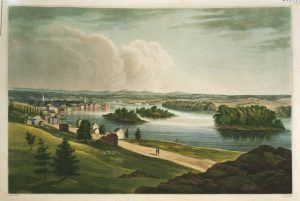 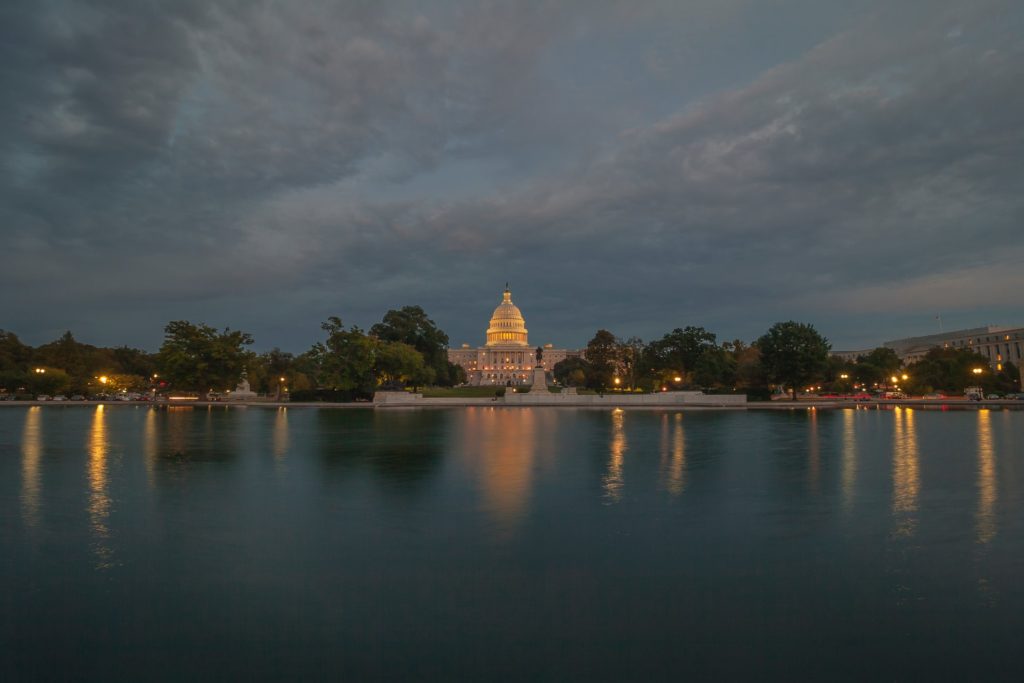 In the 1947 Everson case, all nine justices agreed that James Madison and Thomas Jefferson held the key to the meaning of the Establishment Clause, thereby launching a nearly 75–year debate over its original meaning. The historical facts are well established, which means that the arguments revolve around the question of which facts are the […] 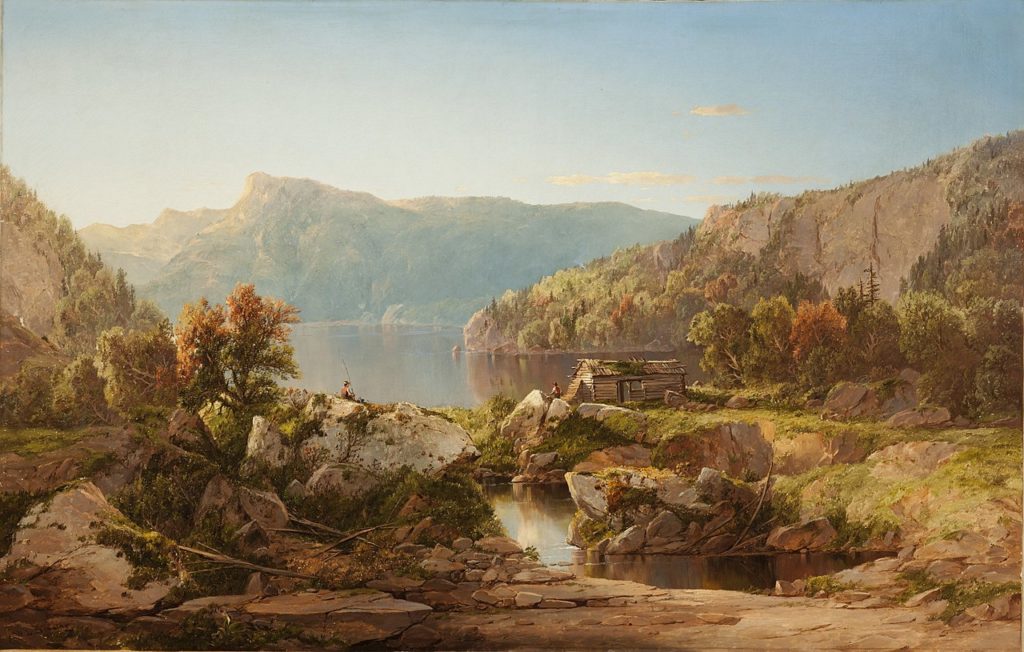 In 1801, a group of Connecticut Baptists wrote the newly-elected President Thomas Jefferson hoping that he would affirm their religious liberty and oppose the Congregationalist church establishment in their state. These leaders of the Danbury Baptist Association asserted to Jefferson that “Our Sentiments are uniformly on the side of Religious Liberty… That no man ought […] 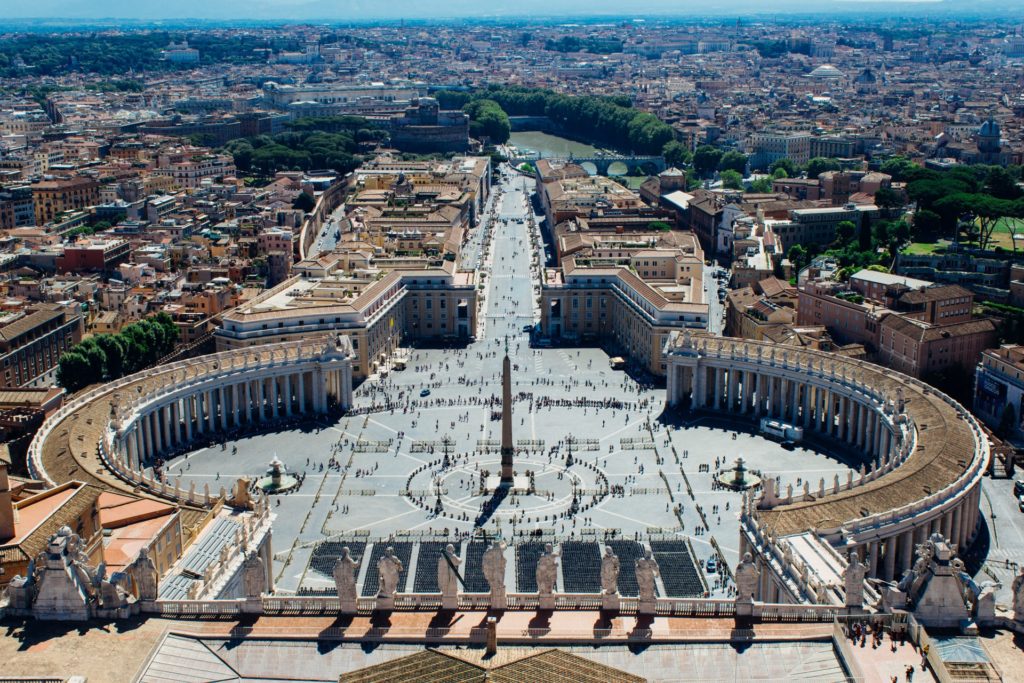 On the morning of April 6, 1789, Daniel Carroll opened the front door of his apartment and stepped onto Maiden Lane in New York City. A gentleman of considerable landholdings, he had recently traveled over 200 miles from Maryland to New York in order to join the other newly elected members of the first Federal Congress. […]

The Background to the First Amendment The “free exercise” of religion protected by the First Amendment, together with prohibition of national establishment, reflects a long debate at the colonial and provincial levels in 150 years preceding the amendment’s ratification. Changes in both law and religious belief altered the shape of toleration and liberty in the […] 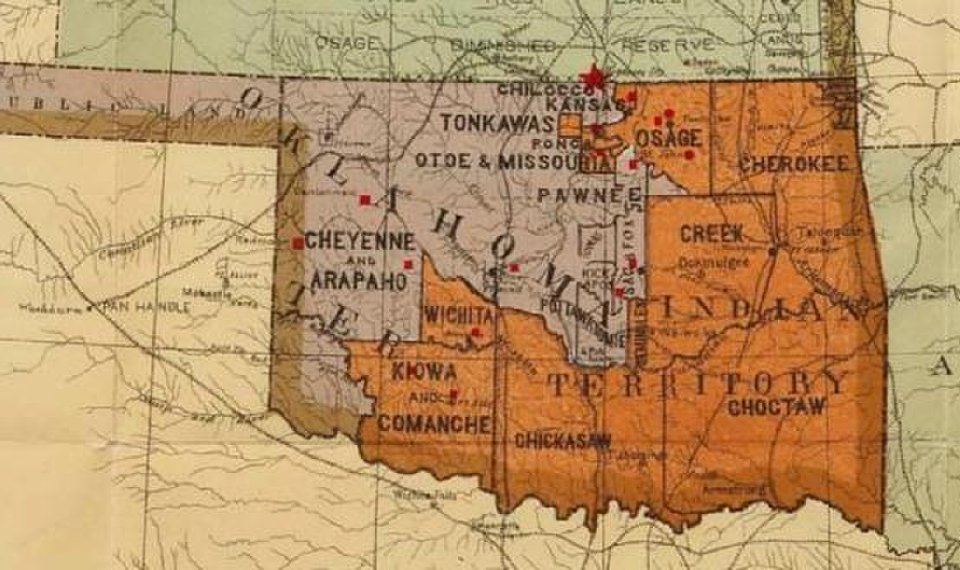 Justice Neil Gorsuch, writing for the majority in McGirt v. Oklahoma, answers the question “whether the land [previous] treaties promised [the Muscogee (Creek) Nation] remains an Indian reservation for purposes of federal criminal law” with a resounding “yes.” The 5-4 decision reaffirms the Creek Nation’s sovereignty over lands long practically-administrated by the State of Oklahoma, […] 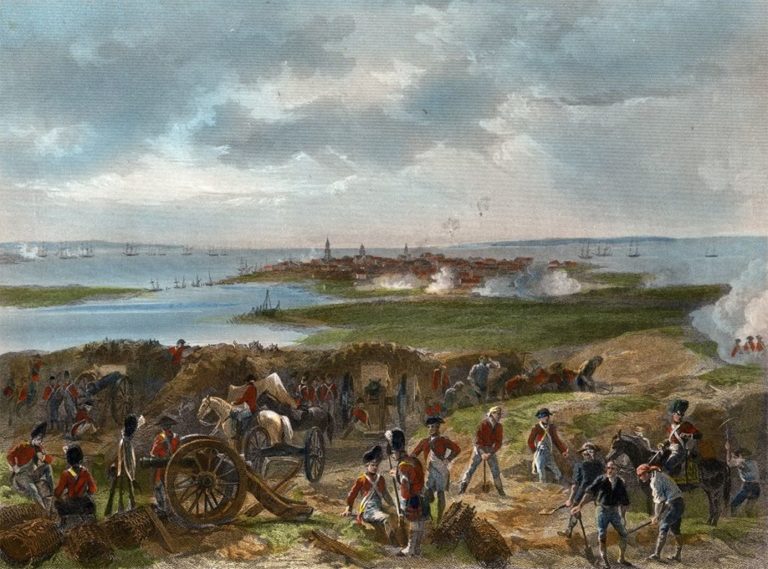