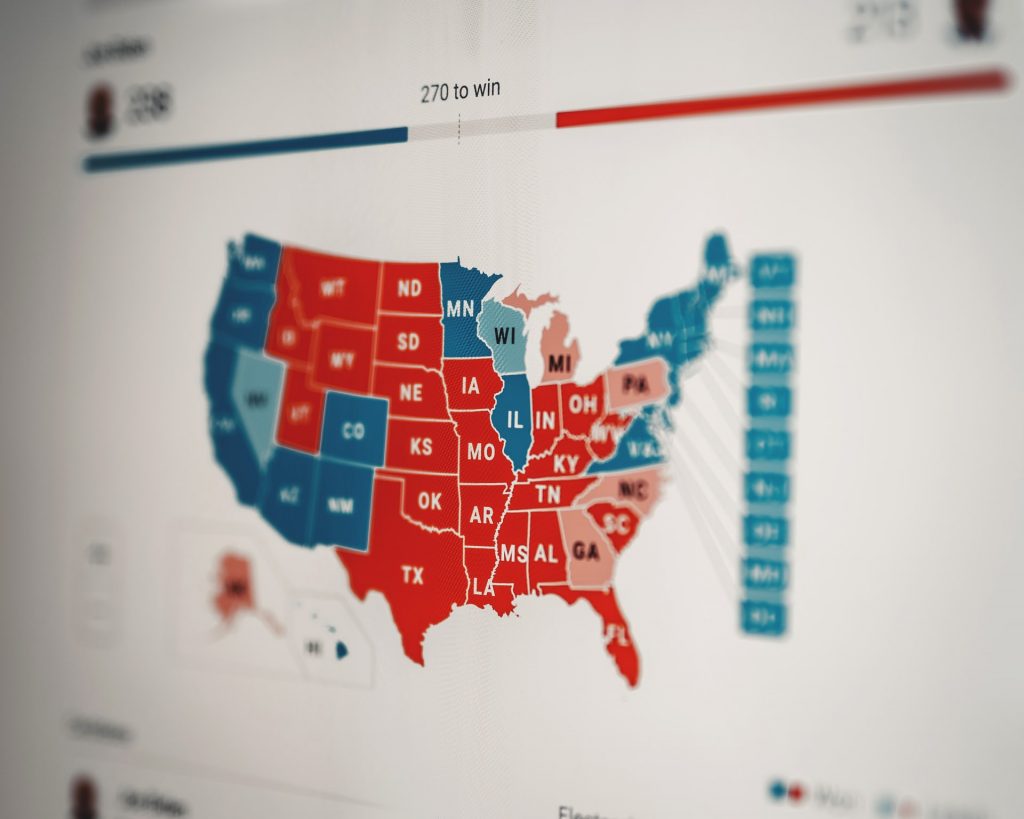 One of the most widely criticized elements of America’s political system is its winner-take-all, first-past-the-post principle that leads to the domination of two political parties. “The Two-Party System Broke the Constitution,” writes The Atlantic. Foreign Policy argues that “the only way to prevent America’s two-party system from succumbing to extremism is to scrap it altogether.” […] 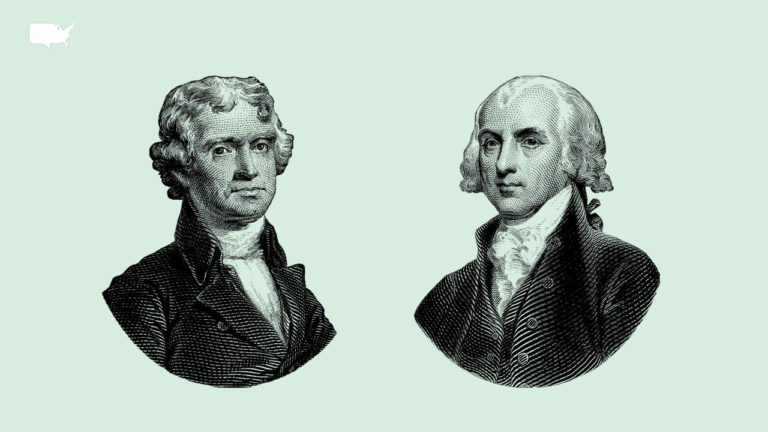