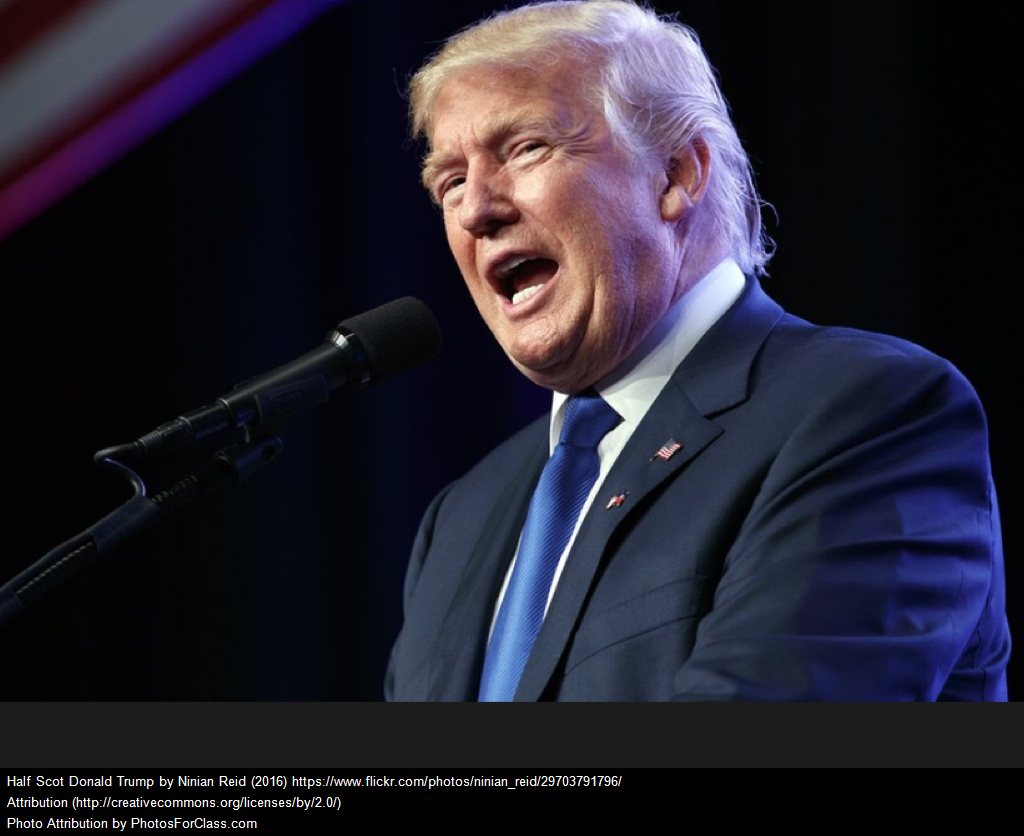 Trump has been successful with his base because he has given voice to those who feel like victims for being patriots. Although President Donald Trump’s approval ratings have dipped among the general public, it astonishes many seasoned political commentators that he remains overwhelmingly popular among the voters who put him in office. His base seems […]