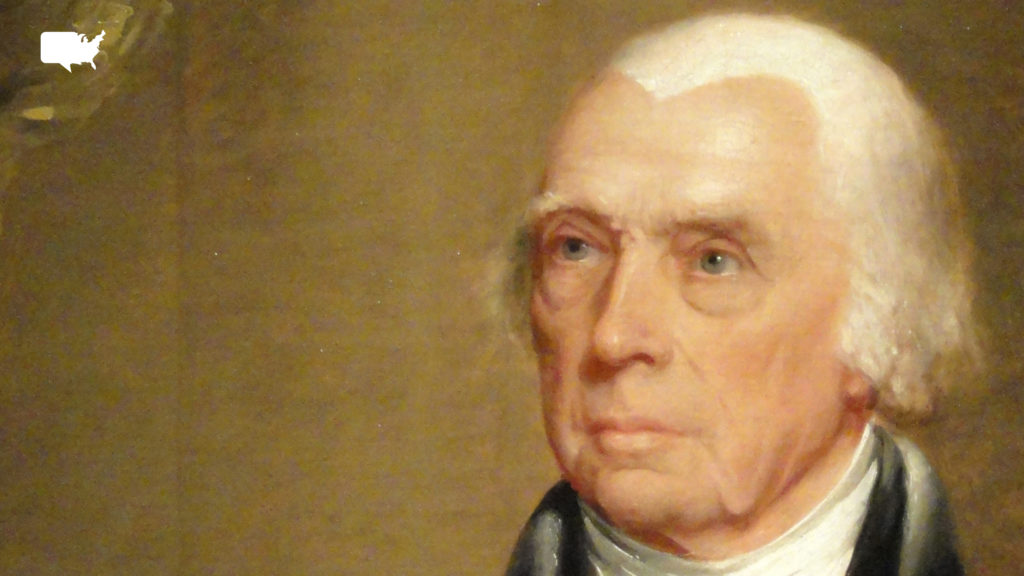 First, I wish to commend Starting Points Journal for launching their symposium on James Madison, especially the pieces challenging his informal title as “Father of the Constitution.” This subject is vitally important, and the selection of two such outstanding scholars as Sanford Levinson and Alan Gibson to lead off the discussion, highlights the crucial nature of the topic. I believe most […]

Scholars are wont to paint antipodally Jefferson and Madison, and for good reasons. Most depictions show, in effect, that by psychological disposition, Madison was better suited to be a Hamiltonian Federalist than a Jeffersonian Republican. I offer a few illustrations. Merrill D. Peterson, in his Thomas Jefferson and the New Nation, states that Madison had […] 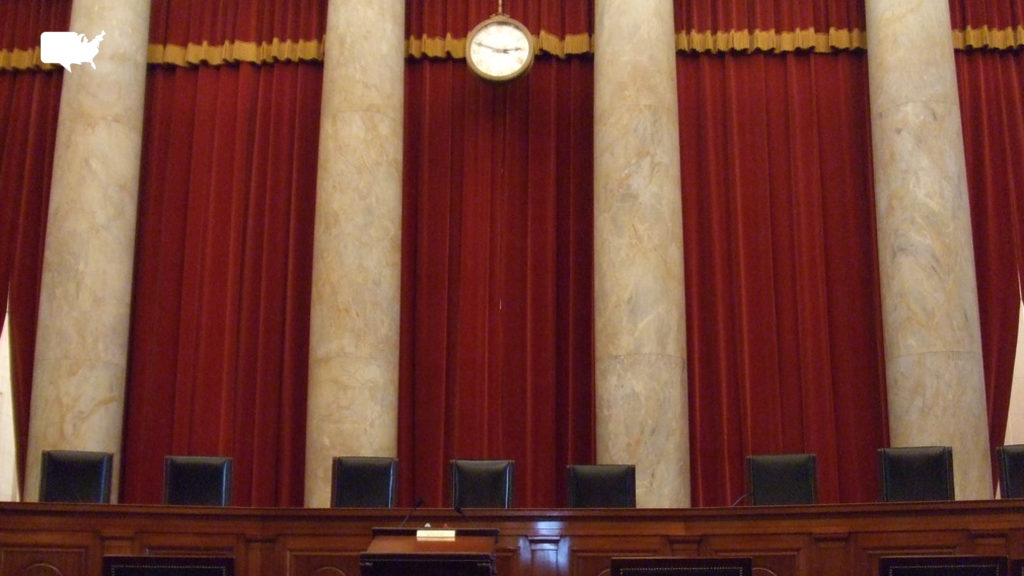 “The use of words is to express ideas . . . But no language is so copious as to supply words and phrases for every complex idea, or so correct as not to include many equivocally denoting different ideas.”  – James Madison, Federalist 37 Conservative originalists like the late Justice Antonin Scalia relish pointing to […] 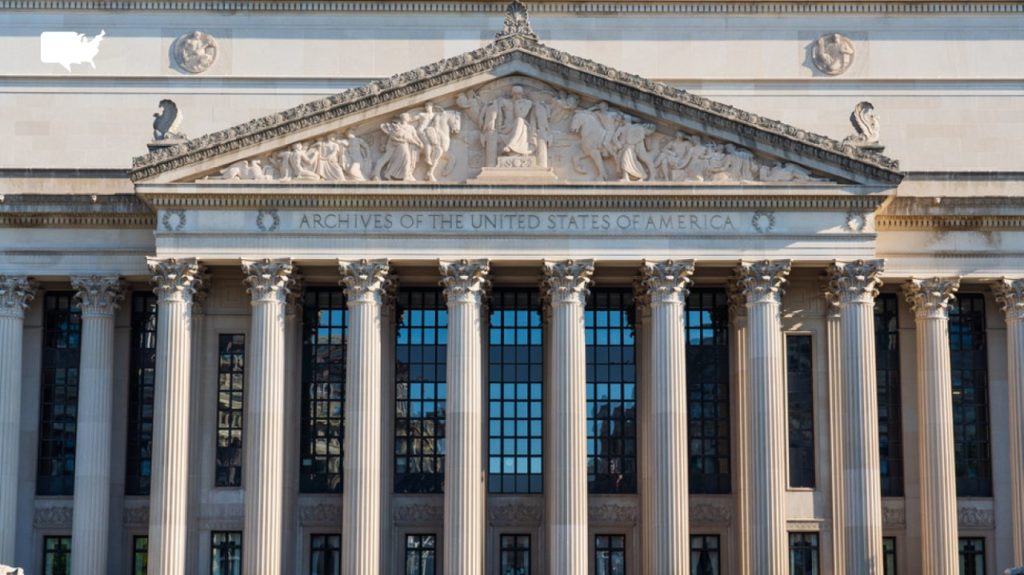 James Madison’s lasting influence and prescience are undeniable. His most widely recognized historical contributions include his roles as chief architect of the Constitution at the Philadelphia Convention, “stenographer in chief” of its proceedings, major contributor to the Federalist Papers, and 4th President of the United States. But Madison also set the bounds of debates on [...] 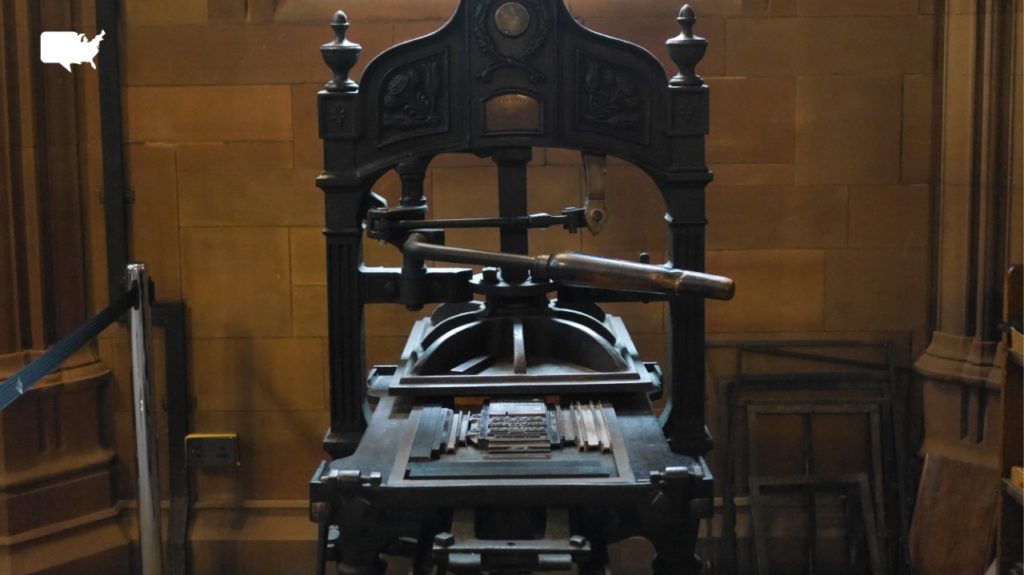 In the words of Marvin Meyers, “all roads lead to Federalist 10,” the essay in which Madison famously argues that the extended republic of the United States will control the effects of factions: By taking in a diversity of interests, opinions, and passions, it is less likely any one of them will be able to […]