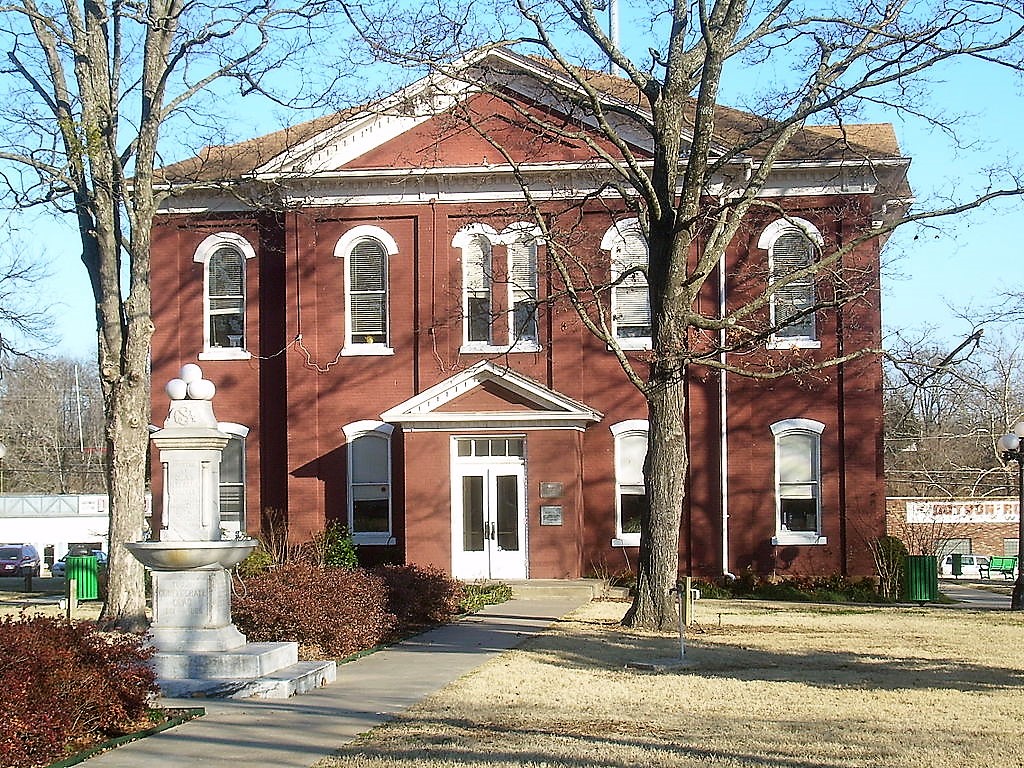 On March 25th, 2021, I published an article in The Conversation offering a brief overview of the Cherokee/U.S. struggle over defining tribal citizenship. The Cherokee Supreme Court in February 2021 unilaterally struck the words “by blood” from the Cherokee Constitution, ostensibly granting Freedmen the right to run for tribal office – a right they already possessed. This situation deserves further clarification and consideration.

The Cherokee Supreme Court did on February 22, 2021 as the Attorney General requested, striking the words “by blood” from the Cherokee Constitution. There are several interesting features of this decision, which the Court used to try to close the 2017 issue. First, Freedmen already legally possessed the right to run for tribal office before the Court’s attempt to change the language. Second, the Cherokee Supreme Court does not have the constitutional authority to unilaterally amend the text of the Cherokee Constitution. Reflecting upon these two points may offer us some clarity as to why the Court acted in this manner and what the implications are of their actions.

In 2007, a Cherokee citizen-led petition was placed on the ballot to add the “by blood” language into the Cherokee Constitution. This petition was designed to restrict tribal citizenship. While there was historical precedent for this move, the Cherokee Nation had not used “blood” to determine citizenship since the 1900s – as of the 1970s, the Cherokee Nation uses the Dawes Rolls to determine membership (a census U.S. officials took of individuals living on Cherokee land before Oklahoma became a state in 1907).

Principal Chief Chadwick Smith’s Administration proposed that the petition be voted on via special election, separate from the general election that year. Turnout for the special election was low; 8,743 voted. Yet 77 percent (some 6,700) of those who showed up voted yes. And so the amendment was passed and the letter of the law changed. Many Freedmen, who were not Indian by blood, lost their tribal citizenship status as a result.

The United States responded quickly. Rep. Diane Watson (D-CA) introduced a bill in Congress threatening to withhold federal money unless the Cherokee Nation re-establish Freedmen citizenship. The Bureau of Indian Affairs had strongly objected to a previous amendment – in 2003, the Cherokee Nation voted to remove a provision in their Constitution which gave the U.S. federal government oversight over Cherokee constitutional changes – on the grounds that they believed it could be used as a means to disenfranchise Freedmen. Those concerns were realized in 2007.

Chief Smith, however, defended the amendments as assertions of tribal sovereignty and self-determination. He indicated that if the Cherokee people wanted to amendmend their Constitution, they should be allowed to as they will. The Cherokee people clearly voted in 2007, as they had in 2003, to assert their sovereign ability to act without U.S. approval and to decide who was Cherokee.

The 2017 U.S. District Court decision presumably ended the decade of legal cases that followed the 2007 amendment. Freedmen were tribal citizens and the Cherokee Nation did not have the authority to alter that fact. The Cherokee Supreme Court at the time agreed, ordering the Nation to process Freedmen citizenship applications. Yet the issue remained.

Freedmen, and blood citizenship, was a topic of debate during  the 2019 Election for Principal Chief. During a May 16th, 2019 televised forum, three candidates for Principal Chief fielded questions from community members. Dick Lay, David Walkingstick, and Chuck Hoskin jr. were each asked their position on Freedmen’s citizenship status. Each candidate offered a different response, suggesting that, at least in public discourse, the 2017 U.S. District Court ruling was in dispute.

Councilman Dick Lay answered first, keeping his comments brief. Lay stated that the “issue has been decided, in the federal courts and ours. It’s the law. And I will abide by and enforce the law as chief, just like I’m doing now as [councilman]. That’s my answer.” Lay’s terse response and refrain from commenting further stood in stark contrast to his opponents.

Councilman David Walkingstick expressed a different opinion. While ultimately saying he would uphold the law, Walkingstick reminded viewers that “in 2007… there was a constitutional referendum that went before the Cherokee people, to be voted on, to have a Cherokee by-blood tribe… 77 percent of people voted on that.” Walkingstick called the issue of Freedmen citizenship a sovereignty issue—could a tribe like the Cherokee determine its own citizenship requirements without U.S. interference? The councilman further claimed that the Cherokee Nation displayed weakness in not standing up for what was the will of the people by not challenging the 2017 U.S. court ruling.

Secretary of State Chuck Hoskin jr. distanced himself from both Lay and Walkingstick in his statement. Hoskin openly embraced the inclusion of the Freedmen. The secretary reminded viewers of his vote “not to exclude the Freedmen” in the 2007 referendum. Since the 2017 decision, the Cherokee Nation, Hoskin reminded his opponents, had complied with the ruling and sought to grant greater protections for freedmen—the general policy under outgoing Chief Bill John Baker had been to embrace and include Freedmen. If elected, Hoskin promised to do even more to incorporate Freedmen communities.

Hoskin won the election with 57 percent of the vote (7,933 ballots). Lay received 3,856 ballots, or 27 percent. Walkingstick, who was disqualified from the election for unrelated reasons, still garnered 2,006 ballots (14 percent) despite his ineligibility.

In February 2021, the Freedmen issue came back to the fore in a big way. Marilyn Vann, a descendant of Cherokee Freedmen, declared her candidacy in the June 5, 2021 general election for an open At-Large seat on the Tribal Council. Fellow At-Large candidate, Robin Mayes, immediately filed ineligibility complaints against Vann, arguing that, while no doubt qualified in all other particulars, Vann is not Cherokee “by blood,” as required in the Cherokee Constitution.

Chief Hoskin denounced Mayes’ complaint and reiterated his commitment to upholding the law which secures Freedmen citizenship. Mayes, however, asserts that the text of the Cherokee Constitution is clear and cannot be changed by courts. Around the same time, Attorney General Hill petitioned and the Cherokee Supreme Court struck the words “by blood” from the document, opening up the latest series of legal challenges.

Councilor Wes Nofire, backed by other Cherokee councilors, filed a motion to intervene with the Cherokee Supreme Court. They argue that the Cherokee Constitution cannot be amended by one branch of government for any reason whatsoever. Indeed, Article XV, Section 1 clearly states that:

…the People of the Cherokee Nation reserve to themselves the power to propose laws and amendments to this Constitution and to enact or reject the same at the polls independent of the Council, and also reserve power at their own option to approve or reject at the polls any act of the Council.

Nofire stated that “Words were stricken illegally from the Constitution, which means we have a broken government.” This critique is a serious one. Nofire, who also claims that ways to fix broken government include removing offending government officials from office, indicates that tribal sovereignty is most clearly threatened when Cherokee Nation legal processes are discarded in favor of political posturing. Councilor Harley Buzzard agreed, and stated that “…it was the people’s choice to change the Constitution. I accept freedmen are citizens of the Cherokee Nation. Some are by blood, and some aren’t.”

Although Freedmen already possessed legal tribal citizenship after 2017, the Attorney General and Cherokee Supreme Court circumvented Cherokee law, and the people, to change the wording of their Constitution – which still indicated a “blood” standard for determining citizenship. The Cherokee Nation continues to debate the extent to which racism, the desire to assert tribal sovereignty, and political posturing play in the ongoing debate over tribal Freedmen. This situation is continuing to develop. If history is any indication, this new legal crisis will not be solved quickly or easily.

Aaron Kushner is a postdoctoral fellow at the School of Civic and Economic Thought and Leadership at Arizona State University and Associate Editor of Starting Points.