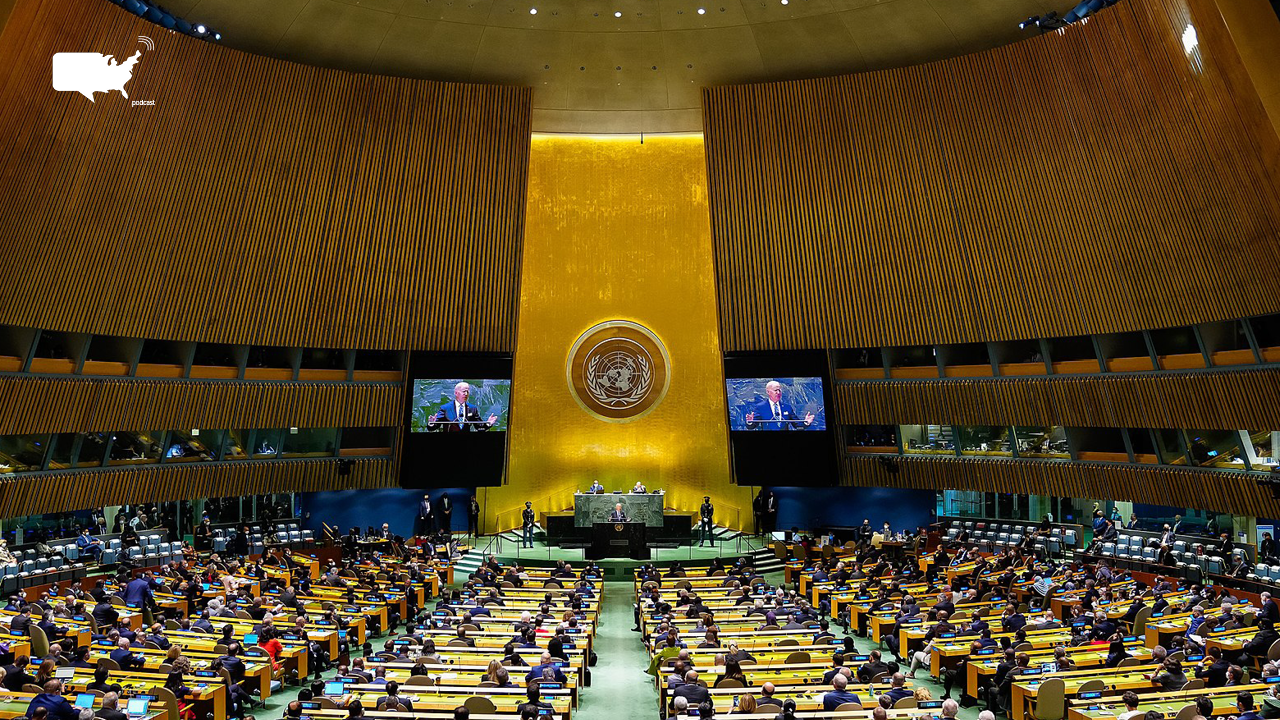 Guido Parietti is Asst. Prof. of Political Theory and Constitutional Democracy at James Madison College within Michigan State University. He joins the Political Theory Review Podcast to discuss his new Oxford University Press book, On the Concept of Power: Possibility, Necessity, Politics. Listen to take a closer look at the definitions of power and why, Parietti says, many sectors of political science and philosophy are “incapable of including a proper concept of power.”