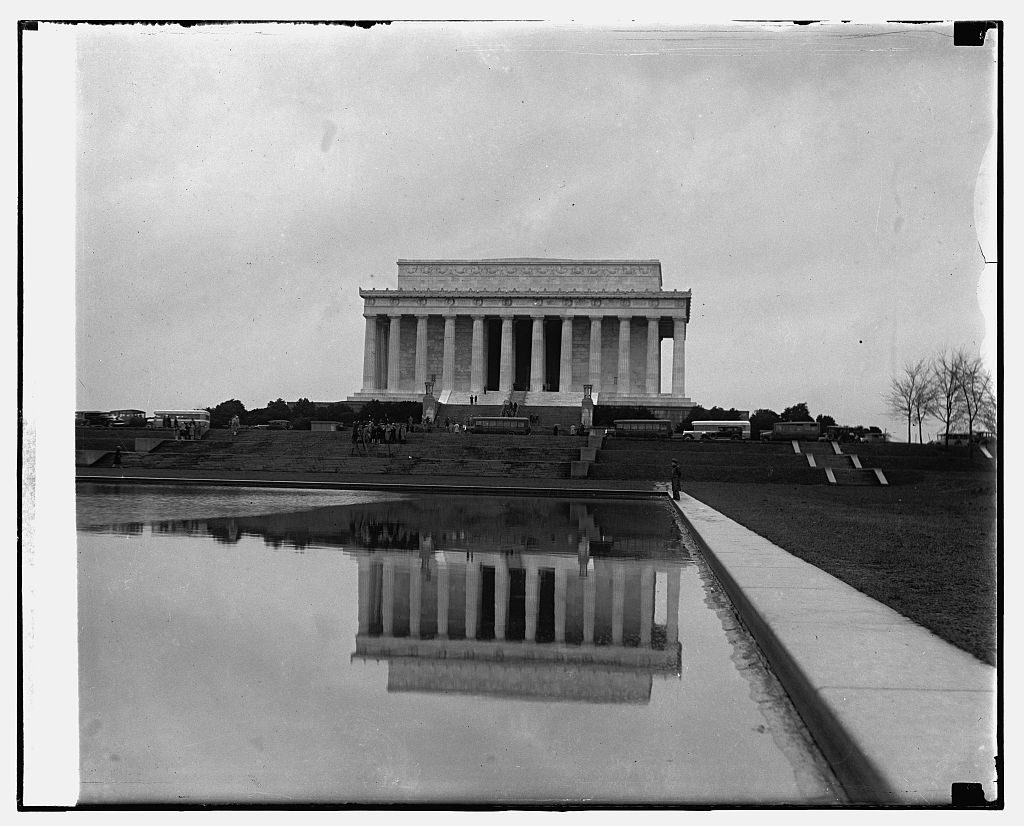 Hope for building a shared narrative of national identity lies in the formation of an inclusive civic myth based upon the Gettysburg narrative and the Horatio Alger story.

As the discussion in Part I of this essay should have made clear, the barriers to building a shared narrative of national identity out of existing civic myths are formidable. Each of the civic myths and narratives surveyed has its complications. Indeed, in the age of Trump, they are as often flashpoints of polarization as sources of unity and assimilation. Consider, for example, how the 2016 election pitted the immigrant and American Dream stories that Hillary Clinton evoked to support the idea of America as a multicultural nation against the virulent version of white Christian nationalism that Trump offered to his acolytes. With this reality fresh in our mind, we must at least acknowledge that we may simply be trying to square the circle by searching for or constructing a national identity narrative that reaches most Americans. Indeed, within our current context, it seems more likely that if or when such a narrative appears, it will be more a signal, like the canary surviving in the coal mine, that polarization has receded than that we have meaningfully addressed our current discord through it.

That said, the discussion of America’s existing civic myths offers some reasonable grounds for hope, and some insights into the type of story that public officials and public intellectuals who hope to address polarization through the reconstruction of the story of America should tell. Hope lies first, I believe, in the formation of an inclusive national identity narrative that combines what I have called the Gettysburg narrative and the Alger story. Although many Americans are currently jaded about the historical veracity of the claims within these narratives, most Americans still seem to accept them as normative propositions. Living up to the principles of the Declaration of Independence and restoring the “American Dream” are crucial goals for Progressives and conservatives alike. To be sure, the same liberals and conservatives who agree to this goal have radically different beliefs about what it means to achieve these goals and how they should be pursued. Having the same goal, however, is at least a place to start.

A full discussion of how national leaders and public intellectuals might combine the Gettysburg narrative and the American Dream to remind us of what we have in common and the specific contours of an embracing narrative is impossible given the space limitations in this forum. Three specific points, however, are worth consideration.

First, Progressive proponents of a multi-cultural America need to stop accusing anyone who raises issues of national security, the relative benefits and burdens of immigration, and the possibility that cultural and religious characterizations of some immigrants may make them unfit for America of being selfish, racist, and xenophobic. For their part, proponents of exclusion need to provide empirical evidence to support their claims.

To elaborate: on the one hand, proponents of a cosmopolitan narrative need to remember that the powers of nation states necessarily extend to the right to define the conditions of immigration and citizenship, and that not everyone should be a member of every nation. Establishing the contours of American national identity involves locating the core values and principles the Americans hold in common that differentiate and distinguish us from the members of other nations. We do not find that observation disturbing when we consider the values and policies (including the immigration and citizenship qualifications) of other nations and should not when we consider our own. More foundationally, the claims of many multiculturalists seem to be based on a deep moral skepticism that anything like an “American way of life” exists. Many of these same multiculturalists are unwilling to confront the reality that the preservation of an open society paradoxically requires the exclusion of intolerant individuals and (possibly) groups unwilling to respect the rights of others and accept the terms on which open societies function.

On the other hand, it is equally important that opponents of the immigration of certain groups into America provide solid empirical evidence about the beliefs and practices of the peoples that they would exclude. The default position, drawn from the Gettysburg narrative and Alger story, should be that those who can accept basic American principles of self-government and want to work hard should be allowed to seek first asylum and then prosperity in America. Arguments suggesting that a particular group of people – as opposed to a particular individual – cannot meet these requirements should always be considered highly suspect.

NATIONAL LEADERS NEED TO EMPHASIZE THAT ALL AMERICANS ENJOY A BETTER STANDARD OF LIVING WHEN WE MAINTAIN AN OPEN SOCIETY.

Second, national leaders need to emphasize more forcefully the common economic benefits of diversity and immigration. For the most part, proponents of immigration and defenders of multicultural visions of American nationality have rested their case on the importance of immigrant labor forces in agriculture and low wage jobs. These arguments are important because, as is often observed, they establish that many immigrants do jobs that Americans will not.

Proponents of a diverse America, however, also need to point to the contributions of immigrants to technological advances and high wage jobs in America. The story of the importance of immigrants who have come to study in American universities and stayed to become among our most important innovators and entrepreneurs is well-known to university Presidents such as those who recently allied against Trump’s travel ban, but not to most Americans. Public leaders and public intellectuals can do a much better job of pointing out that restrictive immigration policies will lead to a reduced standard of living for all Americans. They can also do a better job of pointing out that many of those who favor restrictive immigration policies want to gain office by exacerbating polarization rather than ameliorating it. Such office-seekers need to be challenged about the economic consequences of the intolerance that they sew.

ONLY A STORY OF AMERICA AS A NATION THAT WELCOMES OTHERS WILL CONVINCE THE WORLD THAT THE UNITED STATES HAS THE NATIONAL CHARACTER TO REMAIN A WORLD LEADER.

Third, national leaders and intellectuals need to point out that different visions of American national identity not only lay bare our deepest values, they deeply effect how others view us and thus our influence in the world. The American Founders and other eighteenth-century political thinkers such as David Hume thought of character (including national character) as synonymous with reputation or how we are seen in the eyes of others. This observation should lead us to realize that our stories of national identity and the policies that we enact pursuant to them not only serve as the connective tissue of our society, they also determine how strong and respected we are in the world. Only a story of America as a nation that welcomes others will convince the world that the United States has the national character to remain a world leader.

Although these three suggestions are hardly a solution to America’s complex and critical problem of polarization, they can be the start of a constructive conversation – which is better than the start of a fight.