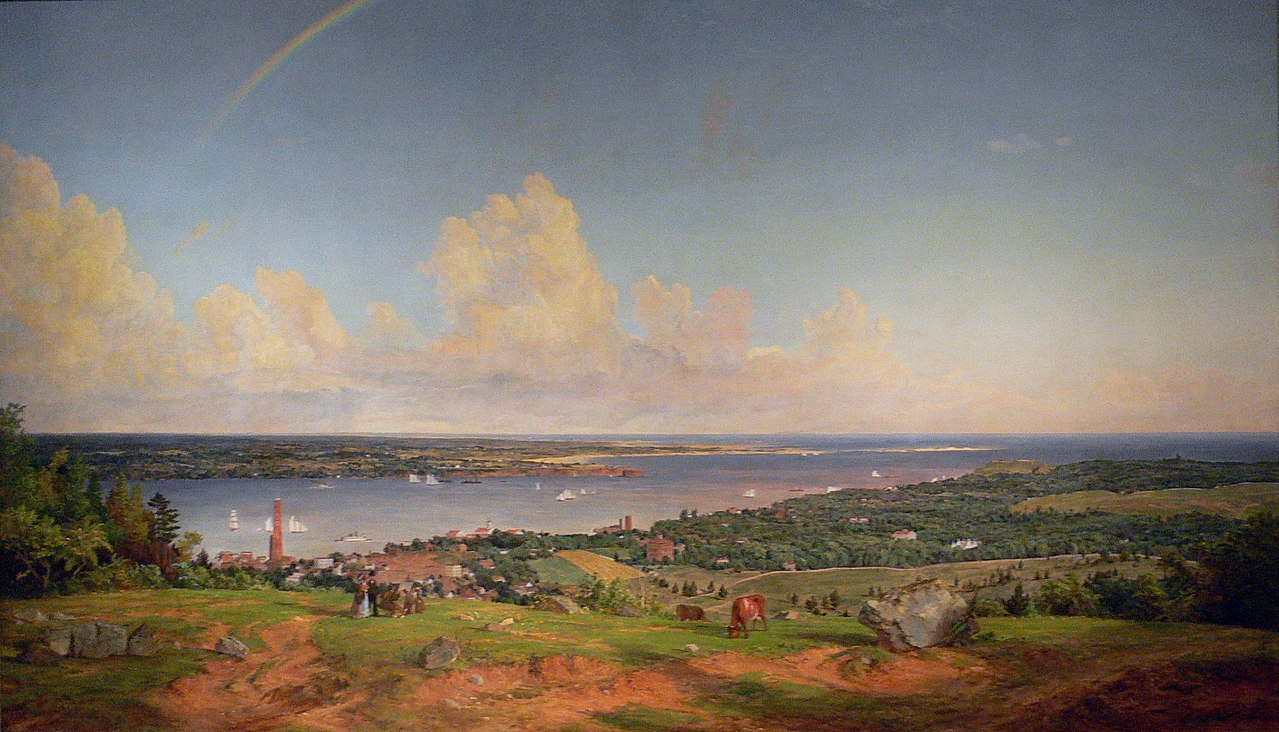 It is no small feat in 2020 to say something original about originalism. Lee Strang’s Originalism’s Promise: A Natural Law Account of the American Constitution (Cambridge University Press, 2019), however, is more than up to the task. The book is at once ambitious and minutely detailed (Chapter Two alone contains a jaw-dropping 546 footnotes), carefully building a two-pronged theory based on what Strang calls the Constitutional Communication model of originalism and the Law-as-Coordination account of originalism and positive law.

A second, much briefer, portion of Part I, “Virtue’s Home in Originalism,” builds on Lawrence Solum’s work in arguing that the role of the judge is essentially one of virtue, “justice-as-lawfulness” being the chief one. Strang, however, integrates this virtue-ethic account of the judge’s work with his own theory of originalism, arguing that virtue ethics both “identifies the types of people who possess the skills to be excellent originalist judges” as well as (and thereby) “allows originalism to successfully navigate the shoals of constitutional construction and non-originalist precedent and maintain its heading toward the original meaning.”

As a note, it is hard (at least for this reader) to argue with Strang’s basic premise that those entrusted with interpreting the Constitution need the virtue of justice to do so well. But basing jurisprudence on both originalist interpretation and the cultivation of virtue (and as we soon see, a rather specific tradition of virtue ethics, an Aristotelian-Thomist-New Natural Law strain) is ambitious. Nor does the cultivation of virtue end with judges; as Strang freely admits, not only judges but “all federal and state officers – and citizens – also need the necessary habits of character to follow the Constitution’s original meaning.” I do not disagree, but the downside to this ambitious reach of Professor Strang’s argument is that he risks losing audiences not already persuaded of the very thing he is advocating, viz., virtue. Unfortunately, this may not be the majority of those living under the United States Constitution.

Professor Strang seems aware of this challenge. In Part II, he argues that what he calls “the Aristotelian philosophical tradition” plays a “thin” role in his theory and that his goal is “not to defend or justify” the tradition because “that is the role of philosophers and theologians.” A thin formulation of Aristotelian virtue ethics is preferable because it “allows a wide variety of Americans, with reasonably different conceptions of the good life, to accept its premises.” But is Aristotle quite as thin as Strang imagines? Given his acknowledgment that “originalism is not a machine or algorithm into which one feeds interpretive data,” and that he describes virtues in the Aristotelian ethical tradition as “necessary to practice originalism well” (emphasis added), the development of virtue appears rather foundational to his theory. Of course, if the virtue ethics Strang relies on were as expansive as he suggests in allowing many different conceptions of the good life to flourish, this might not be an issue. But as Chapter Four’s development makes clear, what Strang is calling “the Aristotelian philosophical tradition” is really Aristotelian-Thomist, primarily as interpreted by John Finnis. It is surely beyond the scope of Professor Strang’s book to treat the many variations, from nuance to outright mutual opposition, among natural law theories, but to adopt Finnis’ version is not without controversy, even among those who are friendly to the idea of natural law. To call this “thin” in the context of the American polity is, to my mind, not accurate; rather, it imports a good deal of controversial philosophical judgments that Strang cannot independently defend in the confines of this book.

The main focus of Part II, however, is Strang’s Law-as-Coordination account of positive law. A reference from earlier in the book is helpful for understanding the meaning of Law-as-Coordination: “Law’s focal case is the coordination of its subjects toward the community’s common good,” where a “focal case” is the “best, most robust, fullest version of [a given] thing.” (To be clear, this is no Vermeulean common good Constitutionalism.) With this in the background, Chapter Four details positive law’s “necessary role” in two activities: first, “instantiating or implementing the natural law’s norms” and second, “coordinating society’s members toward the common good.” I confess that I was puzzled that Law-as-Coordination would be named only for its second activity, given the massive importance of the first. That is, Strang’s overall theory of originalism revolves around the idea that originalism “best secures the corporate common good… by protecting and following the authoritative, prudential, coordinating decisions made by the Framers and Ratifiers and embodied in the Constitution’s original meaning.” But in order for this to be true—in order for the Constitution to serve the role of coordinating toward the common good in the first place—it is necessary, even by Strang’s own account, that the positive law, including the Constitution, instantiate the natural law. Does it? Apart from a very brief section explaining Aquinas’ concepts of specification and determination, Strang does not explain how this first “necessary role” comes about, nor how one would know that it happened in the case of the Constitution.

This relative negligence of instantiating the natural law may not be wholly unintentional; after all, Strang does assert that the focal case of law is one of coordination, which if true would sideline the vital first role of positive law in articulating the common good as legislators determine and specify it from the natural law. But why coordination? It is, of course, both obvious and uncontroversial that law does indeed resolve coordination problems, which exist when people agree on an end but cannot be expected to agree on means without some kind of intervention (e.g., how to utilize highways), but the Law-as-Coordination account of positive law ends there. To my mind (and I hasten to add that I am a political theorist and not a lawyer), this creates a problem, because the question of whether the positive law ought to limit itself to coordination or whether it should go further—say, to enforce cooperation—is a central contention between conservatives or libertarians and progressives, in the political sphere, and in a related vein, between originalists and non-originalists, in the legal one. For if law exists primarily, or indeed only, to coordinate citizens’ activity toward the common good, a common good that is already acknowledged (such as highway safety), then it would have a minimalist role, and judges are free simply to interpret the positive law as it exists on paper, assured that they are thereby coordinating the law’s subjects toward the common good.

If instead the law exists to promote or even force cooperation among citizens, whether or not they share a conception of the common good (or perhaps precisely because they do not), then it will need substantially more force and reach; this is where advocates of a “living Constitution” argue that judges not only can but must insert their own conceptions of the common good into the positive law. It therefore seems question-begging to assert that the law’s “focal case” is one of coordination, and it would have been helpful if Professor Strang had articulated a defense of coordination as the true telos of law.

Another way to put this is that it seems that either a Constitution should be followed because it is good—a substantive claim that requires defense—or it should be followed because it is the governing law for our polity and it is therefore right to follow it. The latter rationale is, as I understand it, the more standard originalist position, and one that is (perhaps problematically) agnostic on the moral content of our founding legal document. In my reading, Professor Strang is subtly suggesting that the Constitution should be followed for both reasons: he proposes that one should utilize originalism not only because doing so is right procedure but because the decisions made by the Framers and Ratifiers were essentially good ones—“prudential” decisions that “secur[e] the common good.” This move requires a defense of the substance of the Constitution as good for human flourishing—i.e., as virtuous—which may well be the case, but which defense does not appear in this book. In so doing, his argument seems at times to move targets.

Still, Professor Strang’s book provokes debates of this kind because it takes aim at foundational questions of jurisprudence and the common good. It marks a masterful contribution to originalist literature and is indeed promising for advancing the integration of natural law and originalist jurisprudence.

Karen Taliaferro is an Assistant Professor in the School of Civic and Economic Thought and Leadership at Arizona State University. Her research focuses on the history of political thought with particular attention to religion and politics, natural law and Islamic political philosophy. She is the author of The Possibility of Religious Freedom: Early Natural Law and the Abrahamic Faiths.