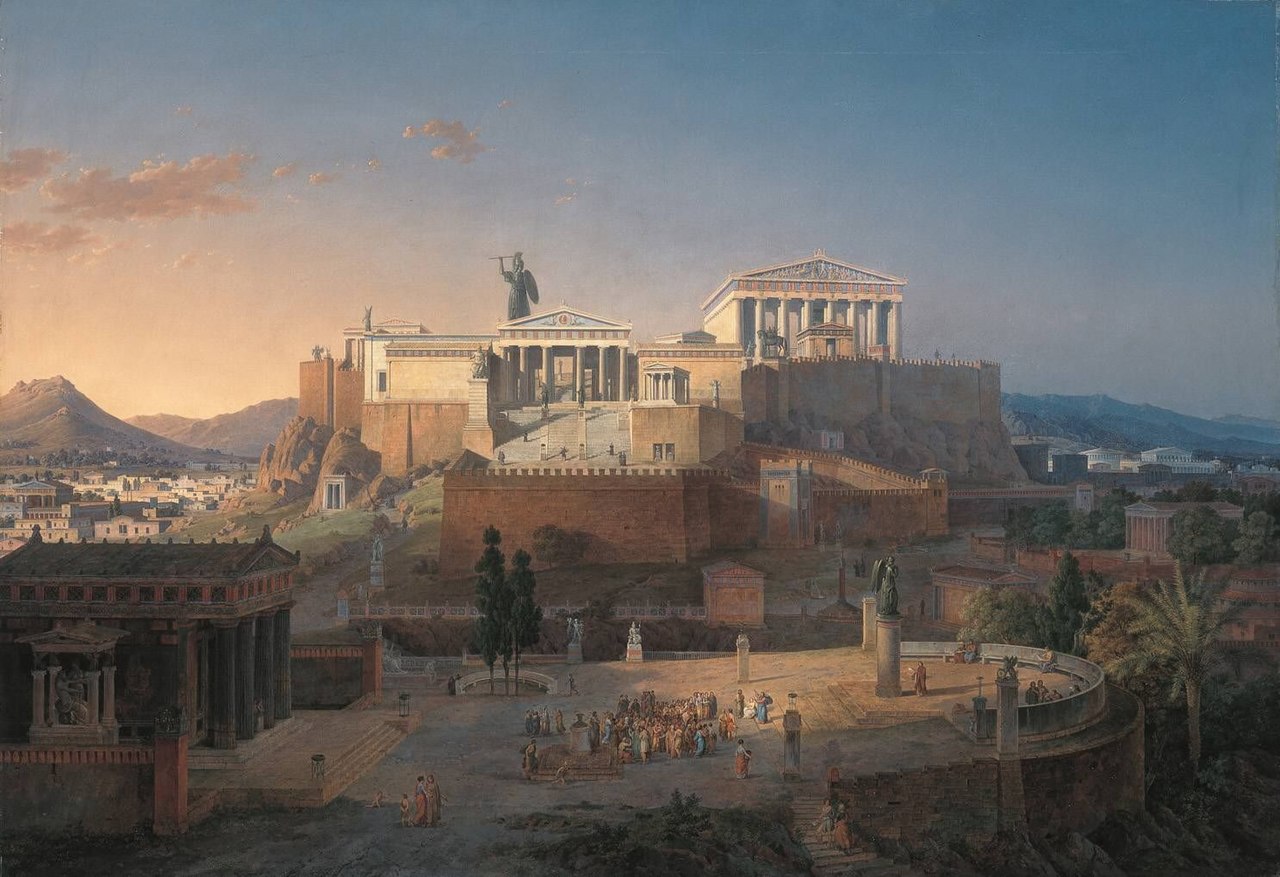 Democracy In Decline? is a collection of works from the 25th Anniversary edition of the Journal of Democracy, discussing the possible global decline of democracy. Larry Diamond and Marc Plattner bring together a wide range of theoretical arguments, prompting readers to question each author’s perspective on the topic. The succinct, broad-strokes chapters situate this book as an important introduction to democratic decline literature. Throughout the collection, the authors present readers with two main questions—whether democratization hinges on geopolitical landscape and where one should look for decline in democracy. I use these questions to analyze the arguments from the book over whether democracy is really declining or just stagnant in countries around the world.

It seems logical to look for democratic decline in the number of reversals from democracy to autocracy. Multiple chapters cite the Freedom House “electoral democracy” index to identify countries that are most likely to decline. Steven Levitsky and Lucan Way argue that a fair share of the transitions into this category attributed in the 1990s and early 2000s were not democratic transitions at all but authoritarian crisis. A lack of resources, a decrease in external allies, and the inability to mobilize their coercive institutions created a perfect storm for autocracies to collapse in Africa and Post-Soviet states, but not democratize. Of the 25 democratic breakdowns cited by Larry Diamond as evidence of democratic decline, Levitsky and Way argue 16 of them were never democratic to begin with. They conclude that researchers have been mislabeling democratic stagnation as democratic decline.

Counter to the argument put forth by Levitsky and Way, Diamond suggests one must look deeper than the number of democracies reverting to authoritarian regimes to investigate democratic decline. Diamond argues there is an incipient decline in democracy on surveys on the state of underlying values like political rights, civil liberties, and the rule of law. Using disaggregated Freedom House data, Diamond produces evidence of democratic decline in countries he claims are the most important countries outside the stable democratic West, Ukraine, South Africa, Turkey, China, and Nigeria.

What can reconcile these two opposing views on democratic decline? These perspectives are different in two major ways. First, their arguments are grounded in different time frames. Levitsky and Way use data from 1999 to 2013, while Diamond analyzes data from 2005 to 2013. The arbitrary nature of their start dates means their quantitative analyses simply talk past one another. Future quantitative work should provide an argument for the time period under analysis. Second, and most importantly, the authors define democratic decline differently. Levitsky and Way define decline as a reversal to autocracy, leading them to only analyze democratic countries. Diamond defines democratic decline as a reduction in underlying factors of democracy. This led him to measure decline globally, in democracies and autocracies alike.

If one accepts that there is democratic decline, the next question is what could be the cause of it? Surprisingly, throughout almost the entire book, the chapters mention the geopolitical landscape as, in some cases, the most important factor in democratic decline. This is surprising because the Journal of Democracy prides itself on publishing articles with domestic factors as key variables in democratization as mentioned by Marc Plattner in his introductory chapter. Robert Kagan, in his chapter, argues that foreign influence in a country’s transition often decides whether it culminates in democratization or a transition to another authoritarian regime.

Thomas Carothers, in his chapter, discusses the state of democratic aid around the world and asserts that the push from Europe and the United States for democracy has been declining for the past two decades. Even the chapter by Francis Fukuyama, discussing the idea of bad governance and its influence on democratic decline, surmises that the failure of international actors to promote state building allows for the presence of poor governance. All of these arguments conclude that the decline in Western influence and willingness to spread democracy is a major factor in global democratic decline. Alongside this argument is the reference to democratic decline in the West itself, a topic quickly gaining momentum in more current literature.

Democracy In Decline? provides an informative collection of concise argument on a topic, enough to capture the interest of researchers and journalists alike. Providing multiple vantage points on democratic decline, the book creates a bases for further discussion and eventual theorizing on the issue. Future research must decide where to look for democratic decline. Should the focus be on democratic reversals, as Levitsky and Way argue, or small incremental changes in the level of underlying democratic factors, like Diamond’s analysis? If the latter, case selection becomes problematic. Should an analysis of democratic ideals declining include countries like China or only consist of consolidated democracies? This book provides an important first step by political scientists to seriously start thinking about the topic of democratic decline in a contemporary way. Some might suggest that, sadly, democratic decline is all too real in America today. Ultimately, the discussions over how to define democratic decline, where to look for it, and its possible causes make this book an important read.

Aric Gooch is a Ph.D. student in political science at the University of Missouri.