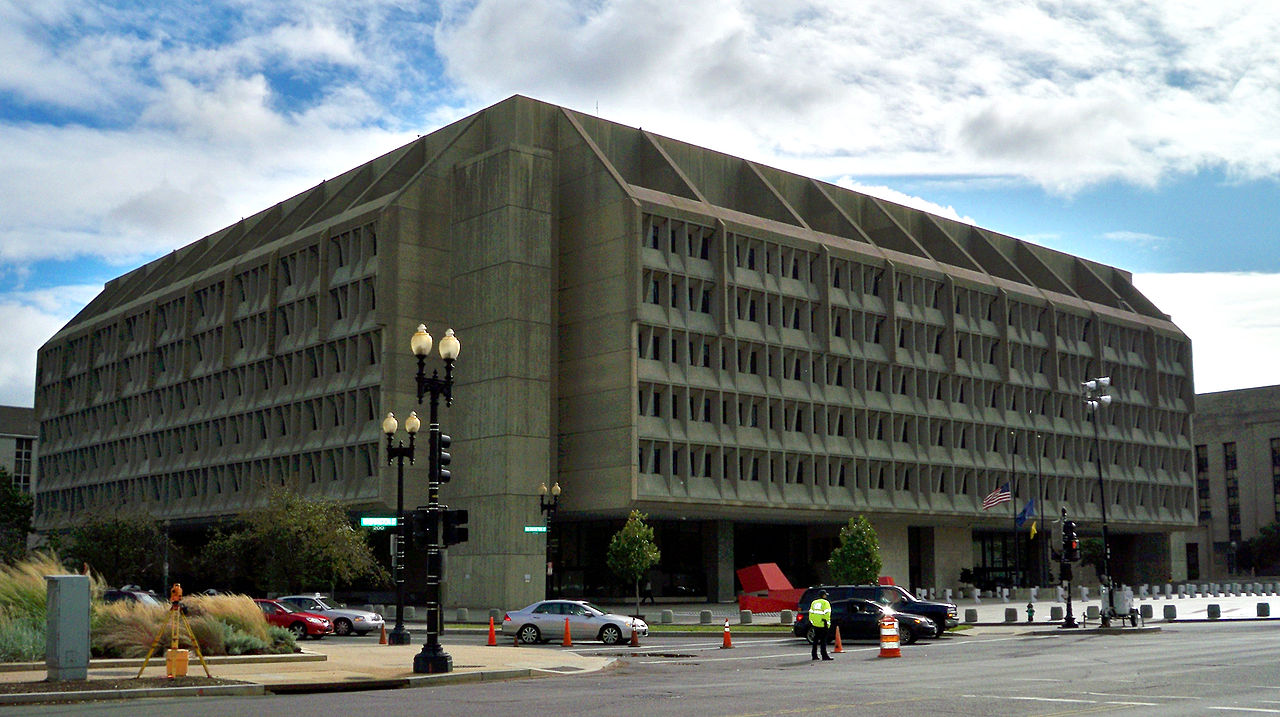 Reconciling expertise and representative government has always been a challenge in America. This is not a new problem, but we have dealt with this recurring problem in a problematic way over the past century, choosing expertise over republican government.

The Framers of the Constitution didn’t emphasize expertise as a characteristic of good legislators. Instead, they focused on wisdom, virtue, knowledge, and experience. In Federalist #57 Madison wrote that the goal of any political system should be to select rulers “who possess most wisdom to discern, and most virtue to pursue, the common good.”

In the previous essay he noted that each state’s representatives would “bring with them a considerable knowledge of its laws, and a local knowledge of their respective districts.” This kind of personal acquaintance, many believed, was the kind of expertise that is essential to making good laws, rather than some sort of abstract expertise.

This doesn’t mean that it is wrong for legislators to get the advice of experts when making laws. But to substitute rule of experts for rule of elected representatives is a betrayal of a core principle of government. My proposal would be to have our elected representatives pass the laws, but rely upon the input of experts when considering them, and even allowing agencies to draft legislation that Congress ultimately enacts.

Such proposals are currently under consideration in Congress (see the “REINS Act”), but I would accept an outcome where Congress only considers and enacts a small number of “high-impact” rules (say, those with an annual economic impact of over $1 billion). Better to have Congress focus on a smaller universe of rules, but truly deliberate upon them, than rubber-stamp agency proposals.

If such a solution seems radical, we should remember that even the most passionate defenders of expertise, such as James Landis, thought that this would be a reasonable balance between expertise and lawmaking by elected representatives.

Certainly, the Framers emphasized the importance of the legislature’s connection to the people, ultimately believing that local and legal knowledge would help guide Congress when making public policy. In addition, the Framers conceived of a truly federalist system, where much governing and policymaking was done at the state level. Yet one of the notable changes in our governmental system has been the willingness of states to cede authority to the national government. This has resulted in citizens looking more and more to the national government to solve a vast array of economic, social, and political problems.

So, the question becomes how do we practically recognize the Founders’ intent that certain principles should guide public policy given the expansion of the national government and citizens’ tendency to look to it to solve complex problems? This is further complicated by the fact that today’s federal legislators have an electoral incentive to delegate more and more problems to the administrative state. In part, this is a “pass the buck” strategy, as legislators cannot be blamed for policies they do not create, and it is also a problem of resources. Simply put, Congress does not have enough time, staff, or collective knowledge to solve all of the problems now placed in the hands of the national government. While the problem of electoral incentives is likely to persist, it is possible that a transfer of resources from the executive to legislative branch would enable Congress to serve in a more representative capacity.

However, it is also worth noting that the constitutional legitimacy of the modern administrative state is based on the bureaucracy’s connection to policy decisions made by democratically elected officials – administrative policies are presumed to reflect legitimate policy choices made by political actors with a public constituency. While proposals like the REINS Act, and current mechanisms of control like the appropriations process and the Congressional Review Act, are active and visible ways the legislature exerts influence over the administrative state, political science has shown that Congress has set up a complex system that enables constituents to actively participate in administrative policymaking and to communicate with Congress regarding problematic policies. Often, this occurs out of the public eye. Yet a lack of visibility does not necessarily mean that federal legislators, as representatives of the people, fail to influence the nature and content of administrative policy in a way that represents the interests of their constituents.

Congress’s incapacity to manage the modern administrative state is a relatively recent phenomenon. By the latter half of the twentieth century, Congress had devised a structure of committee government that allowed it to develop expertise and to use its appropriations and oversight powers to manage the vast array of administrative agencies it had created. The Republican revolution of 1994 and Newt Gingrich’s reforms gutted Congress of much of that staff expertise and centralized power in the leadership, so that today Congress is far less effective at making the administrative state accountable. The appropriations process, in particular, no longer serves to make administrators accountable to Congress.

But in my view, this strategy hasn’t worked. Most people don’t think that the government is accountable to them. And many of these mechanisms, such as notice-and-comment rulemaking, don’t really enable constituents to influence administrative policymaking. Once the electoral connection is severed – as the Founders predicted – second-best mechanisms for ensuring accountability would be insufficient to preserve republicanism. Creating legal mechanisms for the control of administration, as a replacement for the original constitutional mechanisms, has simply created an administrative halfway house where we have neither accountable government nor efficient and effective administration.

While most citizens do not feel that government is accountable to them, both empirical research and anecdotal evidence suggest that citizens do hold Congress and the President responsible for administrative problems. For example, after the 2008 financial crisis, voters attributed financial regulatory agencies’ policy failures to the Bush Administration and critics questioned how policies endorsed by both elected branches of government contributed to irresponsible market practices. Furthermore, empirical evidence in political science strongly suggests that oversight mechanisms such as the appropriations process do, in fact, alter agencies’ behavior. Statistical analysis consistently demonstrates Congress meaningfully influences agency policymaking and, in interviews, congressional staff directors explicitly state that even minor threats to agency funding are among congressional committees’ most powerful tools of control.

Yet, over the latter half of the 20th century, Congress has designed some agencies to be insulated from political control. The justification behind this is usually that, in some policy areas, seasoned experts should be able to design solutions to important national problems without needing to cater to an increasingly polarized political environment; Congress insulates certain administrators as a way to credibly commit not to interfere with future policies and to promote policy durability. It may be that the perception that the administrative state is no longer accountable to citizens stems from these design decisions. When the legislature designs agencies, it often includes statutory provisions that limit political influence on an agency’s key leaders (e.g. placing expertise requirements on administrators who serve in key policy roles or protecting them from removal from office for political reasons) or limit elected officials’ ability to review agency policy (e.g. allowing agencies to create policy outside of notice and comment rulemaking or to generate their own sources of funding). Ironically, this growing independence is in part a result of the President and Congress developing new ways of reviewing agency policy and exerting political influence – as elected officials develop new instruments of control, these tools are important not only because of how Congress and the President use them, but also because of which agencies are exempt.

These statutory provisions do raise questions about accountability. For example, in the wake of the 2008 financial crisis, Congress created the Consumer Financial Protection Bureau as an independent watchdog agency. While supporters of the agency’s structural design argued that its independence frees the CFPB from influence by the banking industry and those who protect it, critics of the agency have argued that its structure means the CFPB is not directly subject to legislative oversight. As put by Senator Richard Shelby (R, AL), member of the Senate Committee on Banking, Housing, and Urban Affairs, “I have said many times that regulatory independence should never mean independence from accountability or vigorous congressional oversight.” It may be that, in addition to bolstering congressional resources and changing legal doctrine, we should think critically about the effects that administrative structure has on federal policy and democratic accountability.

Joseph Postell is Associate Professor of Political Science at the University of Colorado-Colorado Springs and author of Bureaucracy in America: The Administrative State’s Challenge to Constitutional Government.

Jennifer Selin is Kinder Institute Assistant Professor of Constitutional Democracy in the University of Missouri’s Department of Political Science.