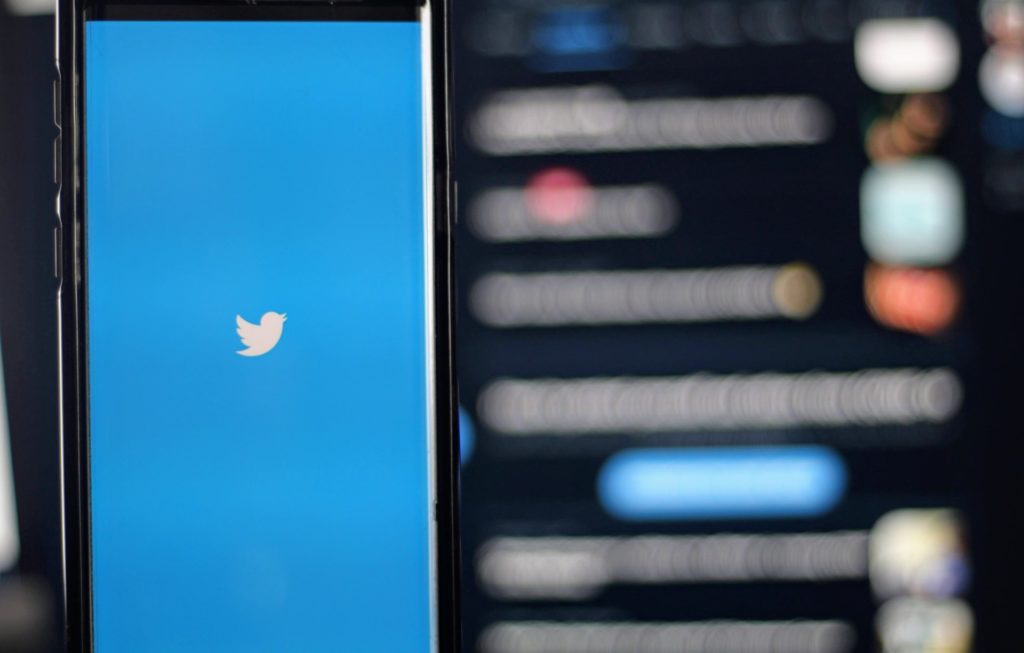 Contrary to much of the often-heated rhetoric we hear at times, the American Constitution was not adopted for the purpose of limiting the power of the federal government.  We already had, under the Articles of Confederation, a federal government of limited powers.  The Constitution was adopted for the purpose of increasing the power of the […] 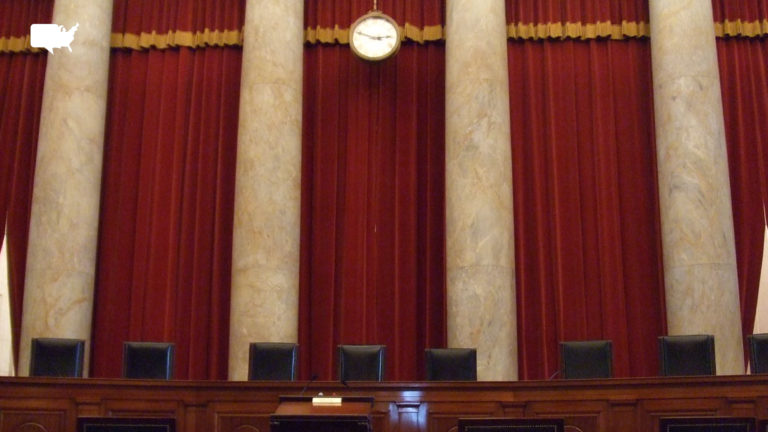